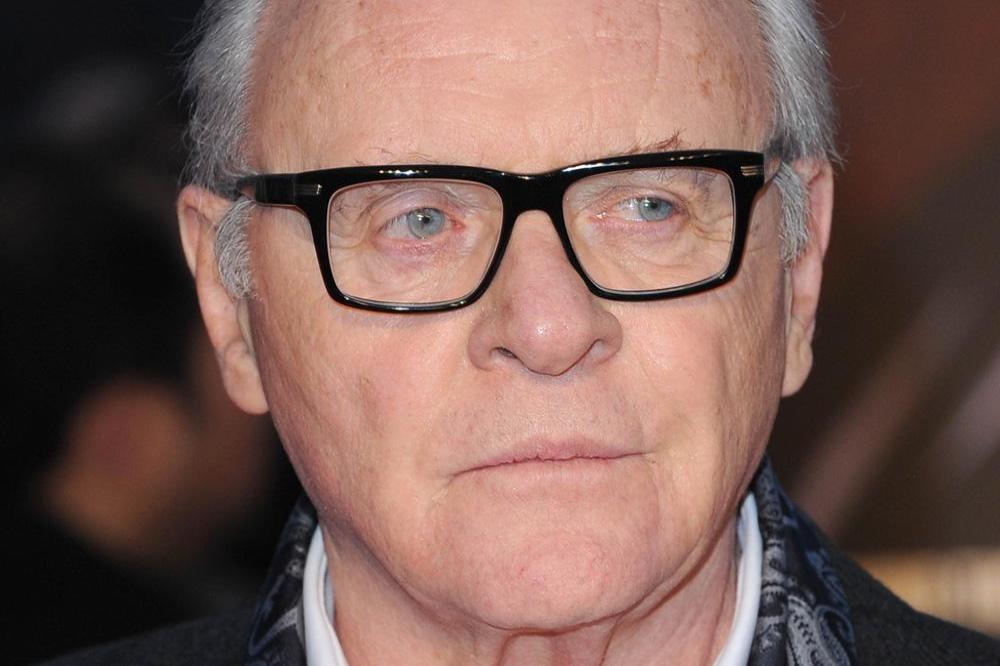 Hopkins and Kingsley are the two latest names that have joined the cast list for the Eran Creevy directed film.

Autobahn will mark the third feature film of Creevy's director career, and his first since Welcome to the Punch last year.

The movie follow an American backpacker gets involved with a ring of drug smugglers as their driver, though he winds up on the run from his employers across Munich's high-speed freeways.

Noah was the last time that we saw Hopkins on the big screen, but he has already completed work on Solace and Kidnapping Freddy Heineken.

As for Kingsley, we are going to be seeing plenty of him this year, as Eliza Graves. The Boxtrolls, Robot Overlords and Exodus: Gods and Kings are all set for release.

He has also completed work on Life, Selfless, and Night at the Museum 3.

Filming on Autobahn is set to get underway shortly. 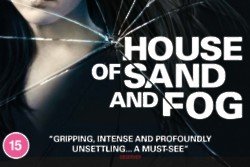 Win a copy of House of Sand and Fog on DVD