Anthony Daniels, who plays protocol droid C-3PO in 'Star Wars', believes the Academy Awards have always been "snobbish" towards the franchise and its creator George Lucas. 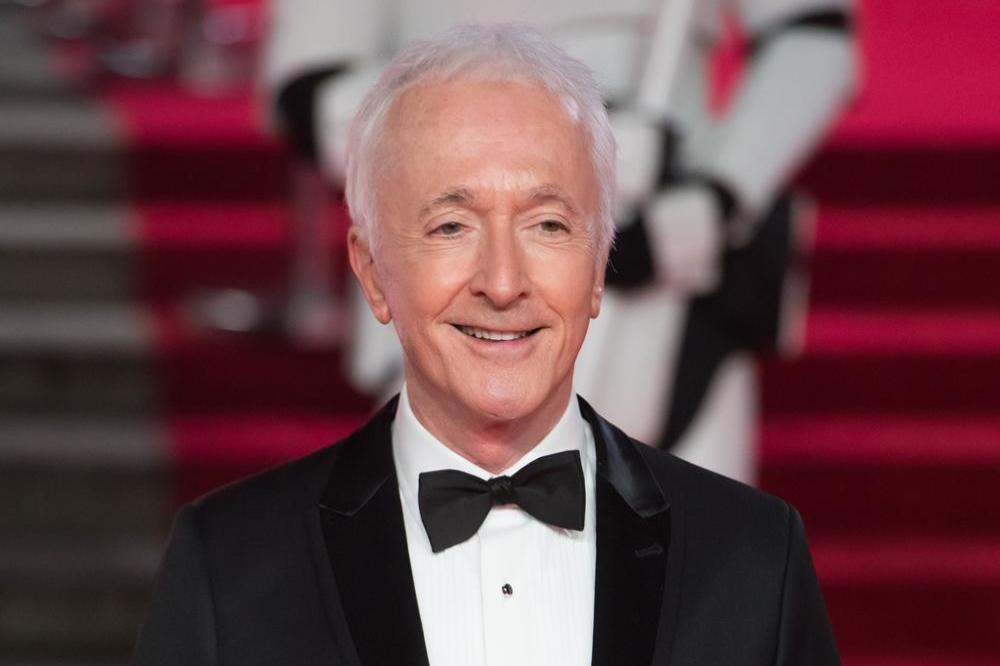 The sci-fi films and original creator George Lucas have been consistently overlooked for Oscars since the hugely popular franchise was launched in 1977.

The 10 'Star Wars' films that have been released have only ever won seven Academy Awards, despite receiving 34 nominations.

Anthony - who has played C-3PO in all of the 'Star Wars' feature films - insists the movies have deserved recognition and it is a farce that they have constantly been ignored in the major categories.

Speaking to The Sun newspaper's Bizarre column, he said: "The Academy can be very snobbish, almost obviously. And George is not a Hollywood person - 'If you don't like our gang we're not going to have you in our gang,' sort of thing."

Anthony also expressed frustration that 75-year-old George - who sold Lucasfilm and the rights to 'Star Wars' to Disney in 2012 - has never been honoured by the Academy despite his enormous contribution to cinema which also includes 'American Graffiti' and his work on the 'Indiana Jones' action series.

He said: "It really p**ses me off that I don't think George ever won an Oscar for himself, just departments - special effects and all that kind of thing. George deserves more than that."

Anthony is releasing his autobiography 'I Am C-3PO: The Inside Story' this week and in the pages he reveals how he felt on his first day filming on 'Star Wars'.

Anthony admitted that he was "weeping" at the end of the first day as he realised the challenges he would face playing C-3PO.

He recalled: "We shot until the sun was gone. They began to gently unhinge me from the suit. I almost fell to the ground, bending my knees for the first time in eight hours.

"I remember gently weeping, unobserved. But I'd signed on for the duration." 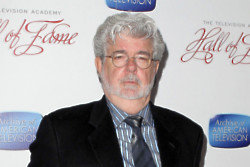