J.J. Abrams brought "a lifetime of love" to the set of 'Star Wars: The Force Awakens'. 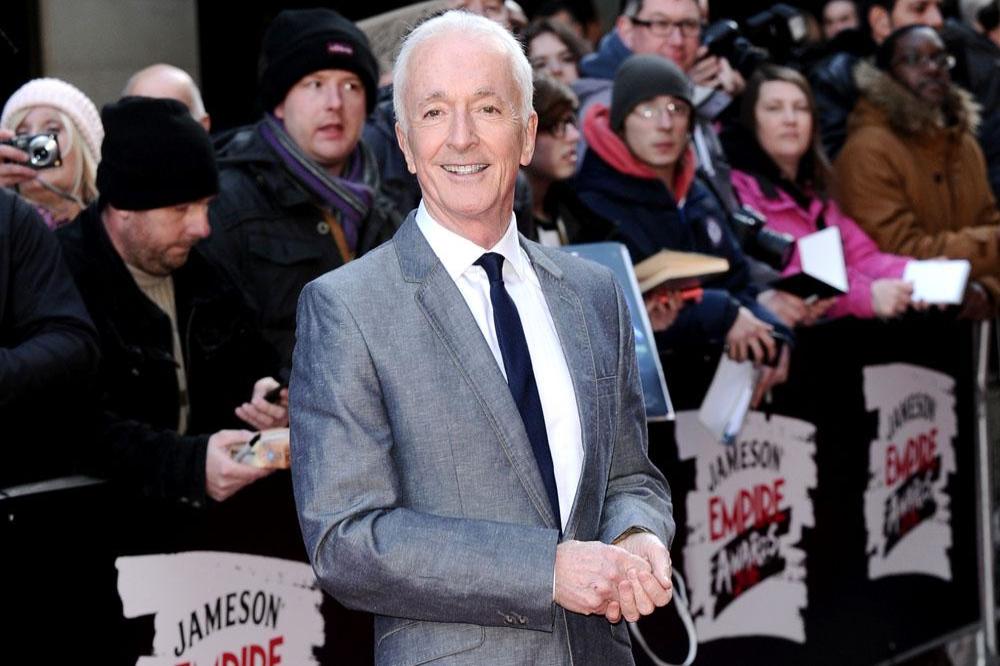 Abrams has been praised by actor Anthony Daniels - who plays golden android C-3PO in the sci-fi saga - for "flooding" the production with his warmth and adoration of the science fiction franchise.

Asked what contribution J.J. made after taking up the mantle from original director George Lucas, Anthony gushed: "J.J. brought his love into it.

"I think he was 11 years old when he first saw it and from that moment, that grew and he brought it to the set. He saw George's work and when he took on the mantle, can you imagine that, just saying, 'Yes I'll do that.' He brought his lifetime of love and affection and that so flooded through onto the set."

Anthony has starred in the franchise since the original film was released in 1977 and only had wonderful things to say about all of his former bosses.

Speaking exclusively to BANG Showbiz, he said: "They've all been lovely in all sorts of ways. We wouldn't be here tonight without George Lucas, Irvin Kershner, who is no longer with us, was adorable, and J.J., a total genius ... and now Rian Johnson who is absolutely beloved by everybody." 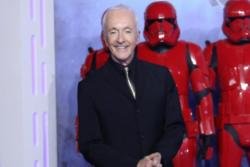