'Ant-Man 3' will be "more sprawling" than the first two movies, according to Peyton Reed.

Peyton Reed says 'Ant-Man 3' will be "more sprawling" than the first two movies. 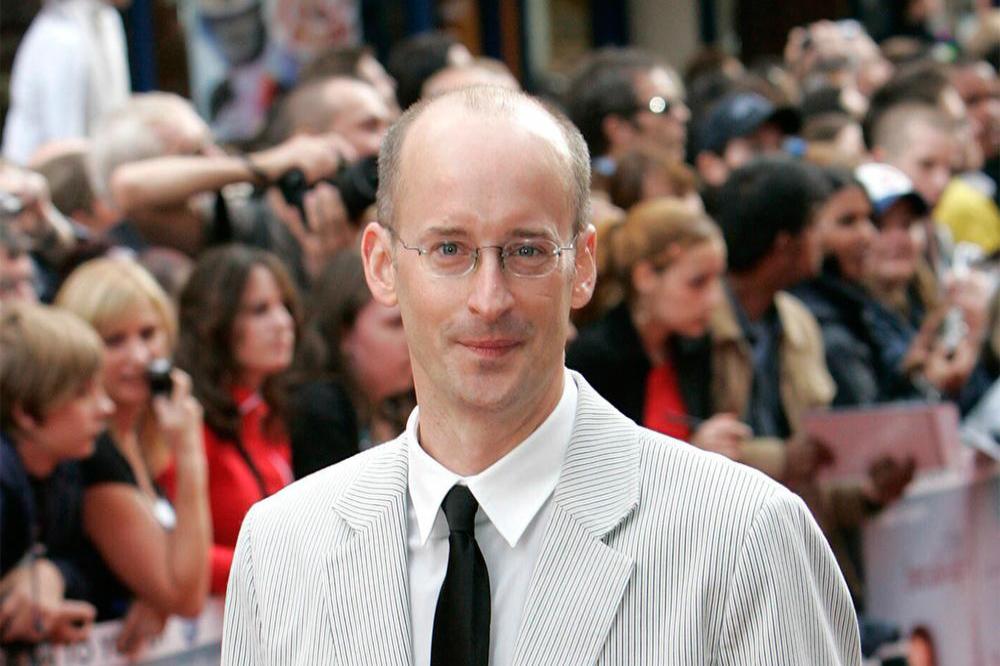 The 56-year-old director has teased details of the upcoming Marvel movie, revealing the film will be "much bigger" and will have a "very different visual template".

Peyton told 'The Jess Cagle Show': "We are working away through the pandemic.

"There's some really really really exciting things in store, none of which of course I could speak to you about right now, as is the Marvel way ... I think the third 'Ant-Man' movie is going to be a much bigger, more sprawling movie than the first two.

"It's going to have a very different visual template."

The director called Ant-Man's Scott Lang and the Wasp's Hope van Dyne "a partnership", saying Paul and Evangeline will be of equal importance to the upcoming film.

He said: "They're a partnership, and she's a very, very important part of that."

Peyton is proud of the impact of the 'Ant-Man' franchise, especially because it was the first Marvel movie to feature a female superhero in its title.

The filmmaker - who helmed the first two movies in the 'Ant-Man' series - explained: "I guess technically we were the first Marvel movie with a female hero in the title of the movie.

"Finding that balance in that movie, that's very important to me because that's very much a men's playing field, historically. But that's really, really changing now in a great way."