Anna Camp has hinted at the possibility of a fourth 'Pitch Perfect' movie, as she says the cast would all love to get together for another instalment.

Anna Camp has hinted at the possibility of a fourth 'Pitch Perfect' movie. 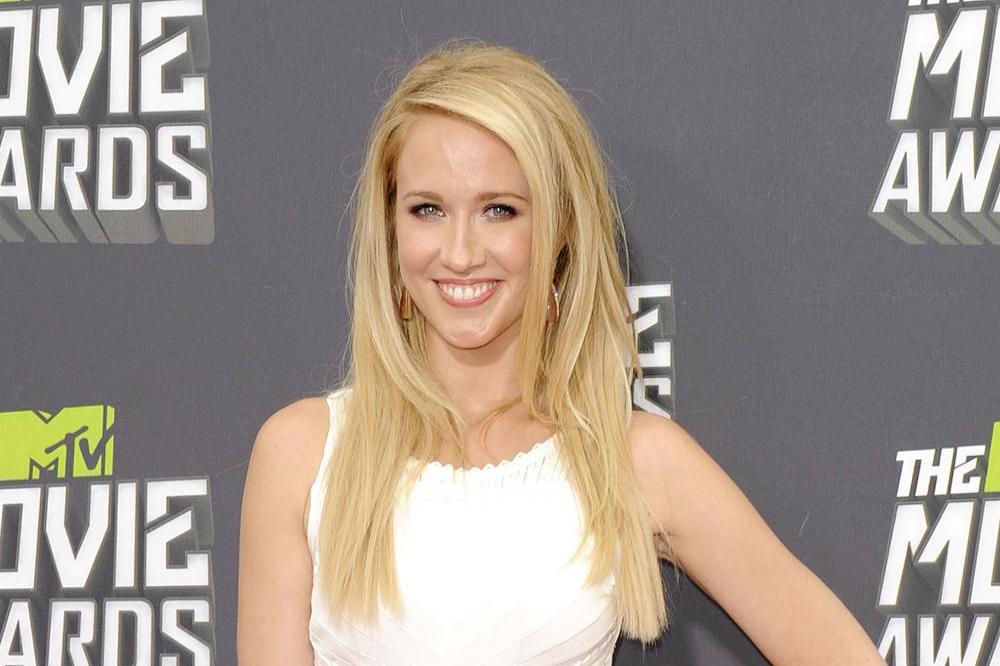 The 37-year-old actress and singer starred as Aubrey Posen in the trilogy of 'Pitch Perfect' movies - which were released in 2012, 2015, and 2017 - and has now said she and her co-stars would love to get together to create a fourth flick.

When asked about getting the cast together for another movie, Anna said: "We wanna do one! We all would be like, 'Come on!' We wanna do it until we're old and we're acting in a retirement home."

Anna also spoke about the close bond she has with her co-stars, including Anna Kendrick, Rebel Wilson, and Brittany Snow.

The blonde beauty said she and her pals spent their time on set "having a blast", whilst also "learning" from each other.

Asked if the cast were close off-screen, Anna told Collider's 'Ladies Night' series: "100 percent. There's no way around it, you can't fake chemistry like that. You can't fake having fun like that, and poking at each other and being a real core group of girl friends.

"I mean, we were so young when we shot that movie, all of us, when we were rehearsing it felt like we were back in college again. We were all staying in the same hotel and having parties at the weekend. It was a lot of our first big movies - not everybody, not Anna Kendrick or Brittany [Snow] - but we were all learning at the same time also. And just having a blast.

"You spend a lot of time with these people promoting the movie and flying places, and if you don't get along it's really a different kind of experience, and it can be hell on Earth." 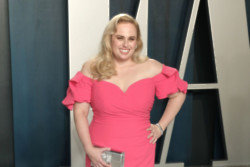 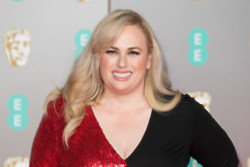