Angela Robinson is in talks to helm a new take on Tony Scott's romantic vampire thriller 'The Hunger'.

Angela Robinson is set to direct a remake of 'The Hunger'. 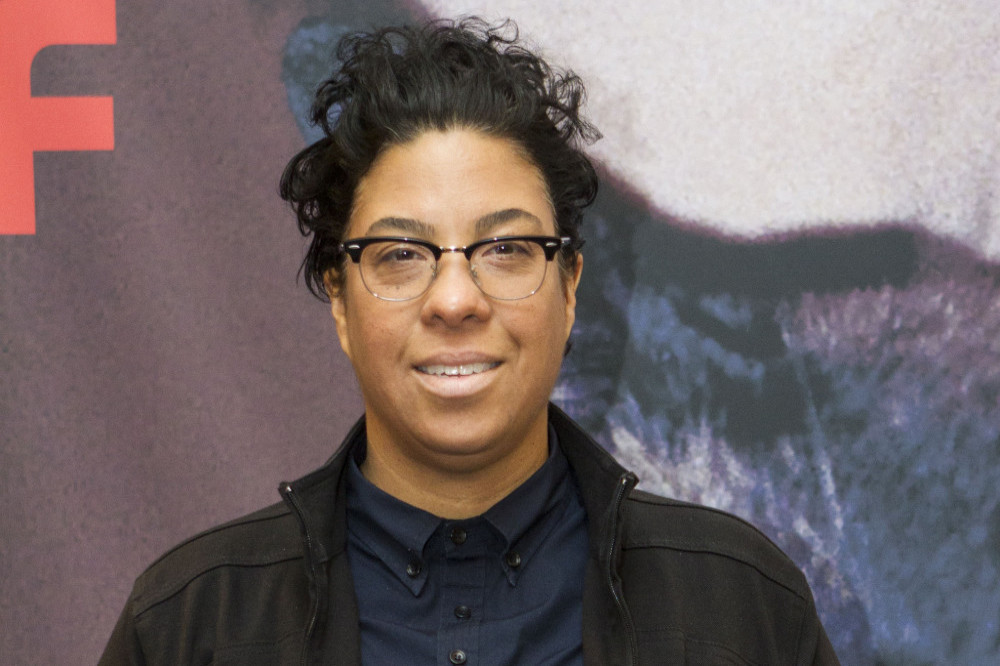 The 50-year-old filmmaker is in talks to helm a new adaptation of the steamy vampire story that was originally brought to the big screen by Tony Scott in 1983.

Jessica Sharzer will write the script and the film is being produced by Greg Berlanti and Sarah Schechter for their Berlanti Schechter banner. Mike McGrath will serve as an executive producer.

The original movie was based on Whitley Streiber's novel of the same name and starred Catherine Deneuve, late rock icon David Bowie and Susan Sarandon.

Catherine played the role of Miriam Blaylock, a vampire who had lived for thousands of years by drinking the blood of her victims and telling her lovers that they will love forever after she injects them with her own blood.

Bowie played Miriam's partner John Blaylock who becomes concerned when he begins ageing rapidly and seeks the help of scientist Sarah (Sarandon), who believes she can reverse the process. However, she is seduced by Miriam which creates a love triangle.

'The Hunger' was met with a mixed reception when it was first released but has since emerged as a cult classic.

Robinson has previously worked with vampires as a writer and producer on the TV series 'True Blood'. Her other screen credits include 'D.E.B.S.' and several episodes of 'The L Word'.

Meanwhile, Sharzer has written for 'American Horror Story' and 'Star' and is to executive produce the upcoming series 'Nine Perfect Strangers'. 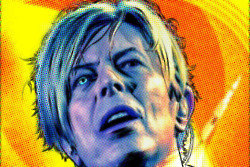 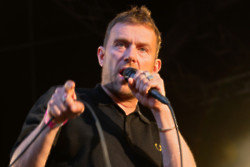 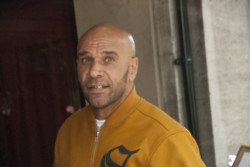