'IT' director Andy Muschietti will be behind the camera for the new 'Attack on Titan' movie.

Andy Muschietti will direct the new 'Attack on Titan' movie. 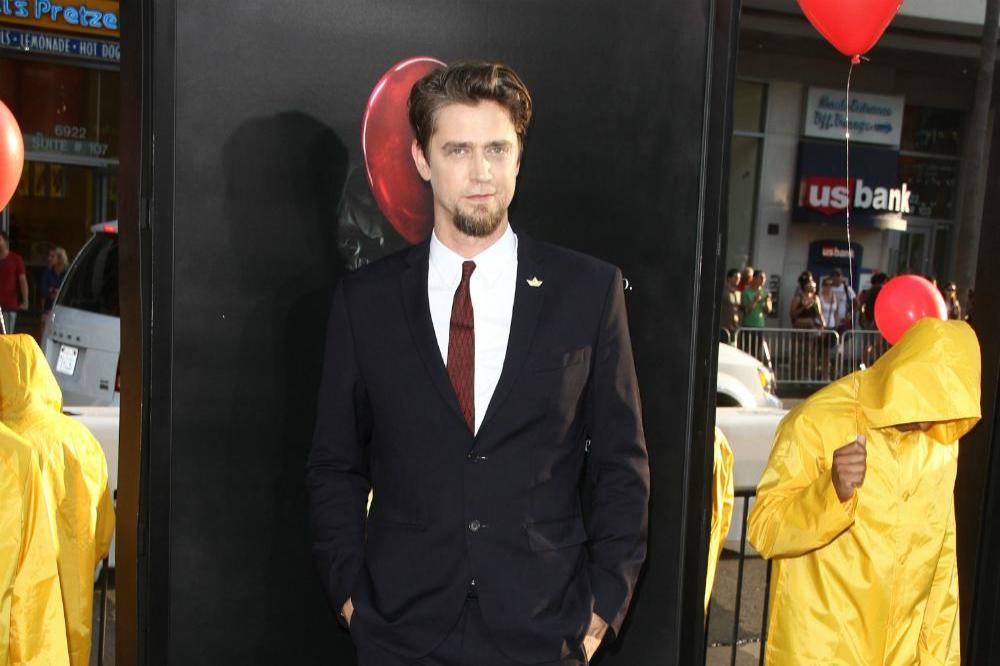 The 45-year-old filmmaker - known for his recent work on 'IT' = will be behind the camera for a big screen adaptation of the anime favourite for Warner Bros after the studio finalised a deal with publishing company Kodansha on Monday (30.10.18).

Written and illustrated by award winning manga artist Hajime Isayama, 'Attack on Titan' is one of the most popular manga series on the market, selling over 76 million copies since its 2009 debut.

Set in a world overrun by giant, man-eating creatures known as Titans, the series follows humanity's fight for survival within the enclosed walls of a new world.

It was first adapted into an anime television show back in 2013 and has been retold in numerous spinoffs - including a Japanese live-action film in 2015 which earned $46m at the box office - and side-series over the years.

Now the 'Mama' director - who shattered box office records with his adaptation of Stephen King's 'IT' which earned $700 million worldwide - is set to helm the latest retelling of the massively popular manga title.

His production team will include 'Harry Potter' producer David Heyman, 'Heroes' actor Masi Oka and his sister Barbara Muschietti, who has previously worked as a producer on his films.

Muschietti is currently working hard on the sequel 'IT: Chapter 2', which stars Jessica Chastian, James McAvoy, Bill Hader and Isaiah Mutafa and is predicted to generate huge amounts of money following the success of the first film when it's released