Andy Muschietti in talks to remake The Howling for Netflix

Andy Muschietti is in talks with Netflix to reboot the 1981 horror film, 'The Howling'.

Andy Muschietti is in "early talks" to direct 'The Howling'. 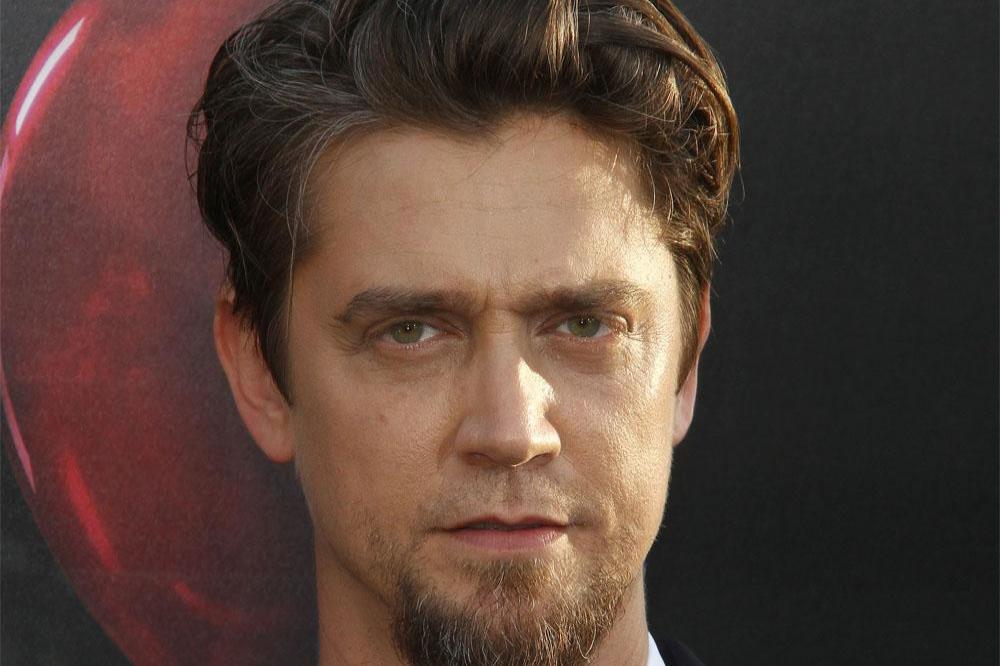 The 'It' filmmaker has previously expressed his desire to recreate the hit horror film - which is based on the novel of the same name by Gary Brandner - and it looks like his dreams are set to come true as the project is said to be in the works.

A source has confirmed to Collider that Netflix has bought the rights to the film - which was first made into a blockbuster in 1981 under the same name - and Muschietti's sister Barbara is on board to produce it.

The original movie was directed by Joe Dante and was one of three lycanthrope-focused horrors to be released in 1981 - the others being 'An American Werewolf in London' and 'Wolfen' - in what proved to be a vintage year for the monster.

However, according to Slash Film, Dante will have no involvement in the upcoming project, but he has suggested that the remake "looks official".

In the movie, television journalist Karen White (Dee Wallace) was traumatised while trying to aid the police in the arrest of a serial killer.

In a bid to improve her mental health, her doctor recommended that she attends an isolated psychiatric retreat led by Dr. George Waggner (Patrick Macnee).

But while Karen was undergoing therapy, her colleague Chris (Dennis Duggan), investigates the bizarre circumstance surrounding her shock.

His work led him to suspect the supernatural and he began to fear for Karen's life.

The film spawned seven sequels, the most recent of which was 'The Howling: Reborn' in 2011, although none matched the success of the original.

Meanwhile, Muschietti set tongues wagging last year at the San Diego Comic-Con when he brought up the possibility of remaking the popular movie - and it got the backing of 'It: Chapter Two' star Bill Hader almost immediately.

Hader said at the time: "If you remade The Howling, that would be rad."