'Mama' director Andy Muschietti is in talks to direct Universal's reboot of 'The Mummy' franchise after director Len Wiseman dropped out of the project. 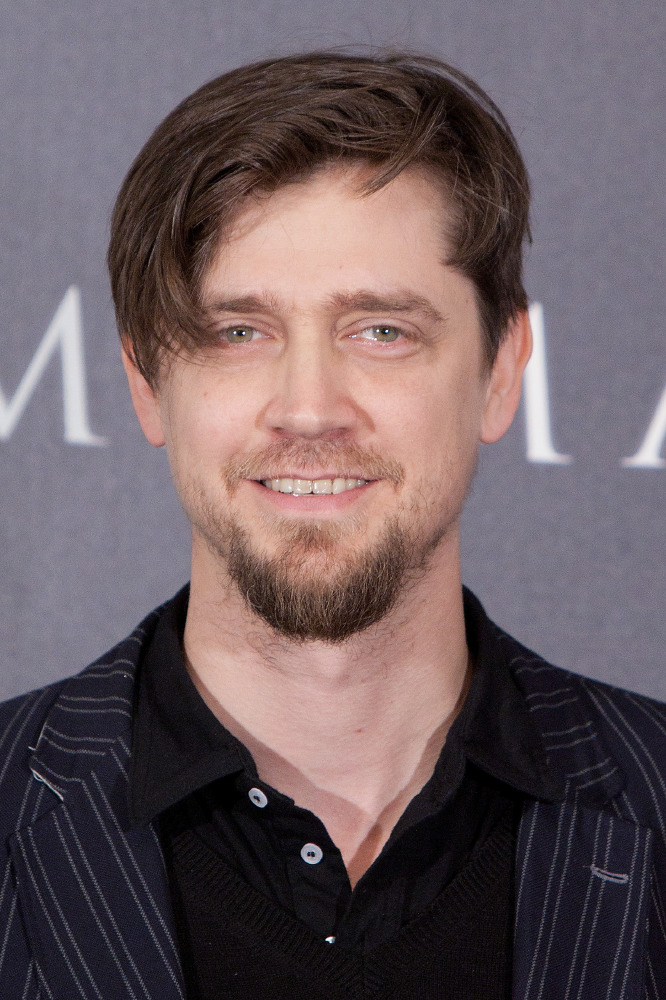 'Mama' director Andy Muschietti is in talks to direct 'The Mummy' reboot.

The filmmaker - who had a surprise hit with his horror film starring Jessica Chastain earlier this year - is being eyed to direct Universal's mythical remake after Len Wiseman dropped out of the project in July.

The scary action-adventure film will be the latest take on the classic 'Mummy' franchise, which last spawned a trilogy starring Brendan Fraser.

However, while the previous incarnations were set in the 1920s, the new movie, which was scripted by Joe Spaihts, will be set in the modern day, according to The Hollywood Reporter.

The remake will be produced by 'Star Trek' duo Roberto Orci and Alex Kurtzman.

Stephen Sommers' 'Mummy' trilogy, which starred Brendan Fraser and Rachel Weisz, ran between 1999 and 2008, and grossed over $1 billion.

Universal originally planned to film a fourth movie in the franchise, but eventually announced it would reboot the series instead.

'Underworld' director Wiseman signed on to helm the remake, however, exited the role in July due to scheduling issues as he is set to direct the first few episodes of a TV remake of 'Sleepy Hollow'.