Andrew Lloyd Webber has branded Tom Hooper's 'Cats' "ridiculous" and accused the director of not seeking advice from those who wrote the original musical. 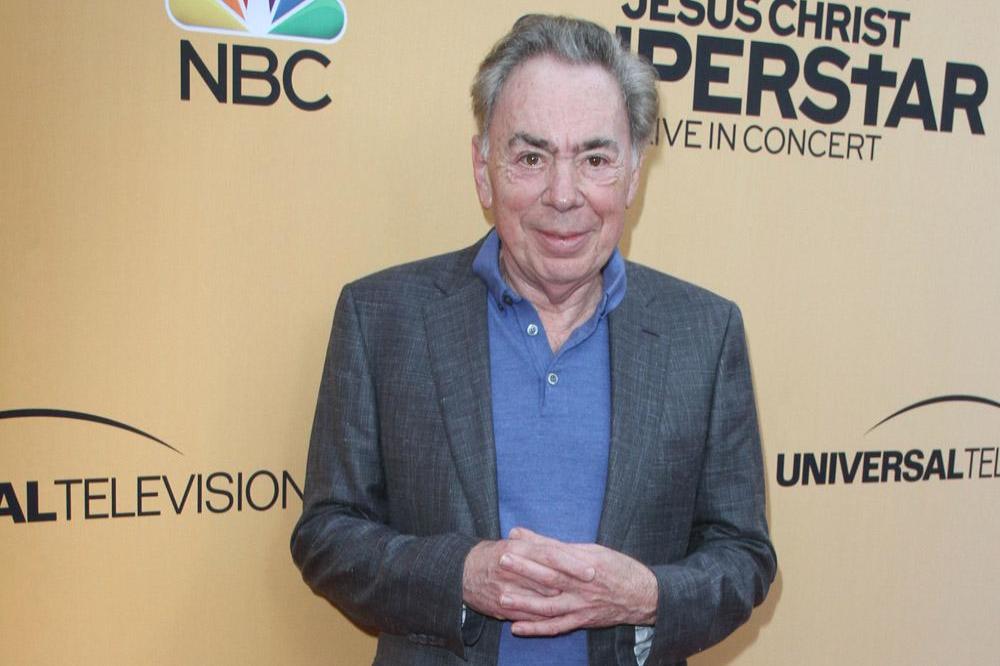 The 72-year-old theatre mogul, who penned the original musical, hit out at the director for not consulting anyone who was "involved" with the stage show when creating his widely-derided 2019 movie.

He fumed to the Sunday Times magazine: "The problem with the film was that Tom Hooper decided, as he had with 'Les Mis', that he didn't want anybody involved in it who was involved in the original show ... The whole thing was ridiculous."

This isn't the first time Andrew has levelled criticism at the movie as he recently took as swipe at James Corden's "unfunny" depiction of Bustopher Jones in the film.

During a YouTube live commentary of a 1998 film version of the stage show, Andrew said: "Bustopher without interruption, as I wrote it. Do not be beguiled by other versions.

"Other versions with unfunny interpolations which I begged to be cut out. I did manage to get the worst of them removed. I cannot tell you how absolutely un-Eliot it all was in this song... He certainly didn't hang around on a seesaw."

Andrew did not mention James by name but hinted that he was referring to the 'Gavin and Stacey' star.

James previously insisted that he had "no regrets" about the film, despite it bombing with critics and audiences.

The 41-year-old actor explained: "I had the loveliest time making that film. It took me six days and I loved every single second of it. So, I think you gotta decide things on your own personal experience, and I had a really great time.