Andrew Lincoln has joined the cast of 'Penguin Bloom', alongside star and producer Naomi Watts.

Andrew Lincoln has joined the cast of 'Penguin Bloom'. 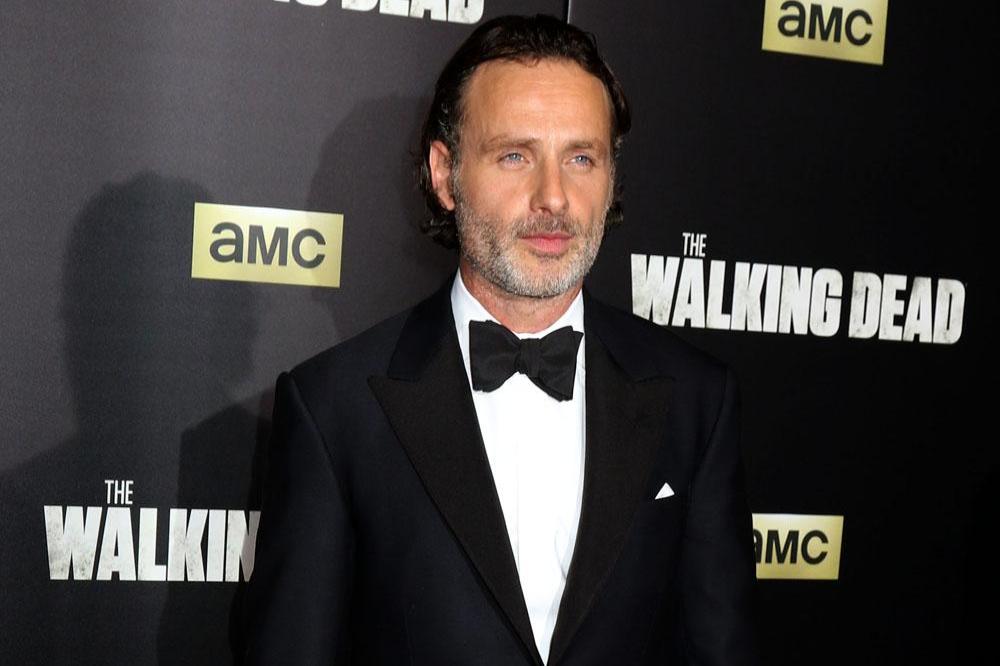 The 'Walking Dead' actor has signed up to star alongside Naomi Watts in the upcoming adaptation of the best selling Australian novel written by author Bradley Trevor Greive.

'Penguin Bloom' follows the story of Sam Bloom, a mother of three living in Sydney, Australia. Following an accident, Sam becomes paralyzed from the chest down and struggles to maintain her family life whilst adjusting to her new condition. She must use the help of an unlikely source - a magpie named Penguin - to help her and her family cope.

Lincoln, 45, will portray Cameron Bloom, the photographer husband of Sam Bloom who documents the family's relationship with Penguin through pictures.

Naomi, 50, is also set to produce the movie alongside Bruna Papandrea and Australian-based producer Emma Cooper.

The producers said in a statement: "We were all captivated by this heartwarming story of resilience, the power of family and hope. We're thrilled to have the supremely talented Andrew Lincoln on board to bring the Bloom's story to audiences around the world."

'Penguin Bloom' will film in Australia in August, with Glendyn Ivin directing from a script by Shaun Grant and Harry Cripps.

Meanwhile, Cameron previously expressed a desire for Hugh Jackman to play him on-screen.

He said: "That would be pretty cool, we met him and his wife Deborra-Lee [Furness] through friends and he's a great guy. It's funny, I used to shoot a lot of weddings and be told that I look like Bradley Cooper. I'd tell Sam and she'd be like, 'You're a d**khead'. Whoever ends up doing it and whatever happens, who could have imagined this - that this bird and this story, of a normal family going through a really tough time, would end up here?"

And Cameron has spoken of his amazement that their story has made it to Hollywood.

He said: "There was never an end goal or anything like that with what I was doing - it was just an unusual situation and as a photographer and someone who loves animals, it was just beautiful to be up close and to have this bird become part of our family. I guess it became a bit of a project for me - it was a rare opportunity.

"[Penguin] brought a lot of happiness and fun."