Netflix has won the rights to Lin-Manuel Miranda's new film 'Tick, Tick... Boom!' and Andrew Garfield is in negotiations to take on the lead role.

Netflix has won the rights to Lin-Manuel Miranda's new film 'Tick, Tick... Boom!' and Andrew Garfield is set to star. 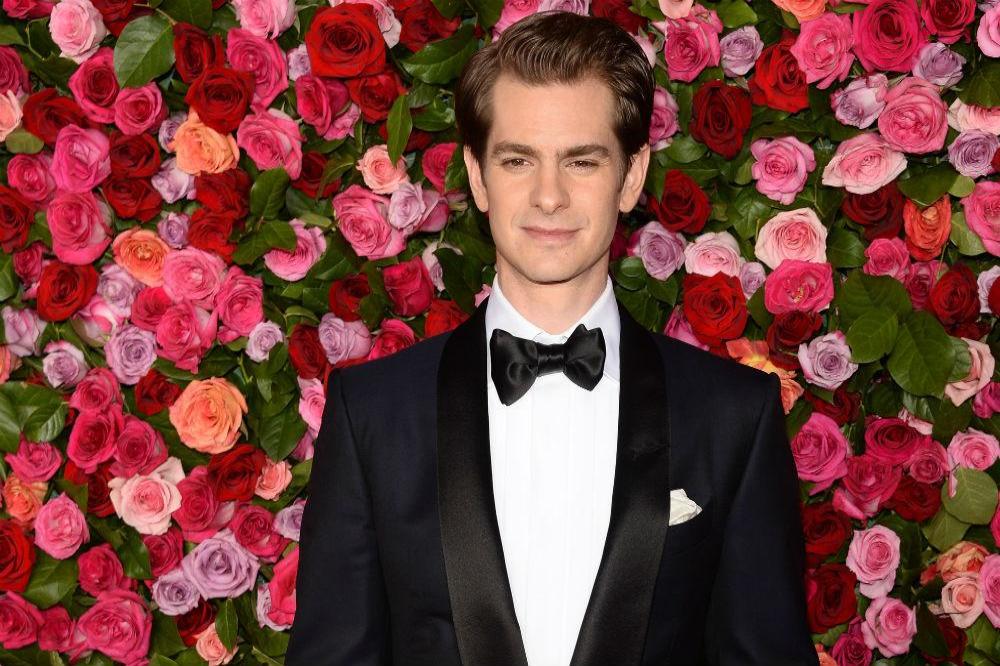 The streaming service will screen the 39-year-old filmmaker's latest movie - an adaptation of the stage musical written by 'Rent' scribe Jonathan Larson - and the 'Amazing Spider-Man' star is top of the list for the lead role, although no deal has yet been made to secure his services, Variety reports.

'Tick, Tick... Boom!' tells the story of aspiring composer Jon who lives in 1990 New York City and is writing a musical called 'SUPERBIA' which he is hopeful will be a hit and give him his big break after he starts to question his career path.

While approaching his 30th birthday, Jon begins feeling pressure from his girlfriend Susan, who is tired of continuing to put her life on hold for Jon's ambitions as well as his friend Michael who has given up on his creative aspirations and opted for a well-paid advertising job on Madison Avenue.

Steven Levenson - who penned 'Dear Evan Hansen' - is adapting the script based on the original the late Larson while Brian Grazer, Ron Howard and Julie Oh of Imagine Entertainment are producing along with Miranda.

'Hamilton ' creator Lin-Manuel has had a busy year with production starting on the big-screen adaptation of his musical 'In The Heights'.

The film is set over the course of three days, involving various characters in the largely Hispanic-American neighbourhood of Washington Heights in New York City.

Jon M. Chu will helm the project and Marc Klein will adapt the screenplay from Quiara Alegría Hudes musical book.

Daphne Rubin-Vega, 49, will play the outrageously dramatic owner of the salon where the neighbourhood girls come to gossip while Stephanie, 38, will play an employee of Daniela's salon along with her best friend Vanessa (Melissa Barrera) the latter being the love interest of main character Usnavi (Anthony Ramos).