Actress Andie MacDowell has claimed that the nudity in her new film is "artistic".

Andie MacDowell insists the nudity in her new film is "artistic". 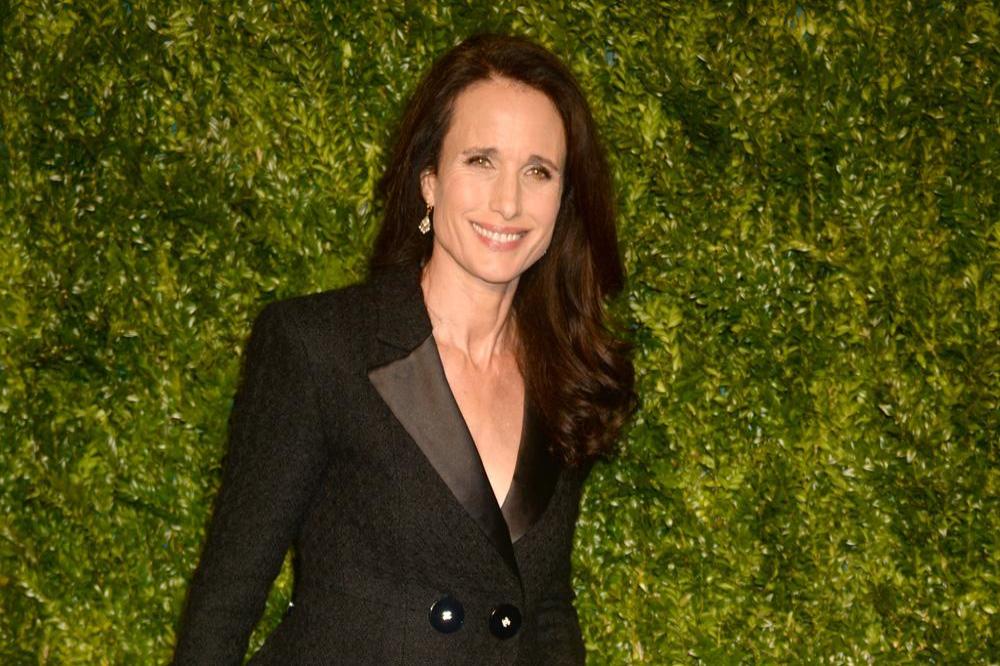 The 60-year-old actress shed her clothes on camera for the first time when shooting 'Love After Love' and was thankful her director, Russell Harbaugh, was so reassuring that he put her at ease with the intimate scene.

"Although there is nudity throughout the whole film, it's done in such an artistic way that it makes the story that much richer because you just feel like you are watching these people's lives."

And Andie insists there was nothing objectifying about the movie as it just portrayed "real" life.

She told Closer magazine: "I think women have quite often been used in movies as an object for men.

"Nudity in this film feels human and similar in the way male and female bodies are depicted.

"The forms and the shapes and how we were laying on the bed. It's shown as being real and a part of life."

In the movie, Andie - who has children Justin, 31, Rainey, 27, and 23-year-old Sarah with ex-husband Paul Qualley - plays the mother of 38-year-old Chris O'Dowd's character.

But she doesn't feel offended being asked to portray characters significantly older than herself.

She said: "I am old enough to be his mother! And I just played another character recently, where I tried to look even older.

"I don't have a problem with looking older. I think I can play 10 years older and 10 years younger.

"I think that happens all the time in real life too, depending on how you're feeling. I think you age 10 years when you're sad."