'Blade Runner 2049' actress Ana de Armas is to star in the 'Wasp Network'. 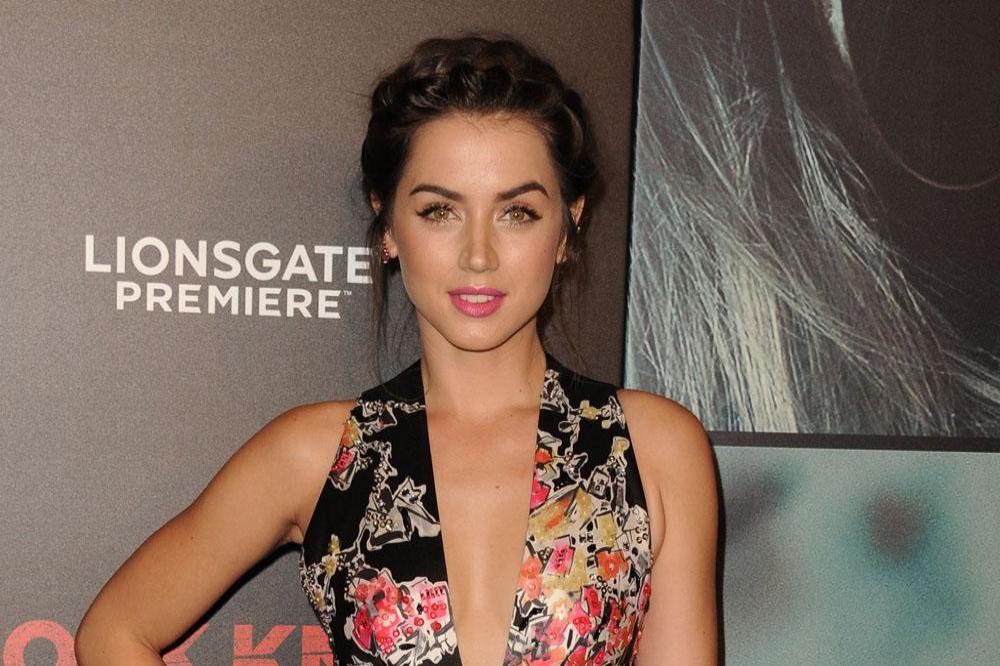 The movie is being directed by Olivier Assayas from a script based on Fernando Morais' book 'The Last Soldiers of the Cold War'.

The film's plot focuses tells the true story of Cuban spies operating in US territory during the 1990s who uncover a Florida-based terrorist network being operated with the apparent consent of the US government.

The 'Wasp Network' is due to start shooting in Havana at the end of February.

She has a number of movies coming out in 2019 including Rian Johnson's 'Knives Out', in which she stars with Daniel Craig, Chris Evans, Lakeith Stanfield and Michael Shannon.

De Armas will also appear alongside Joel Kinnaman, Rosamund Pike and Clive Owen in British crime thriller 'The Informer and stars with Helen Hunt and Tye Sheridan in 'The Night Clerk'.