Amanda Holden was nearly cast as a Bond girl alongside Pierce Brosnan in 2001's 'Die Another Day' but lost out on the role to Rosamund Pike eventually.

Amanda Holden was nearly cast as a Bond girl. 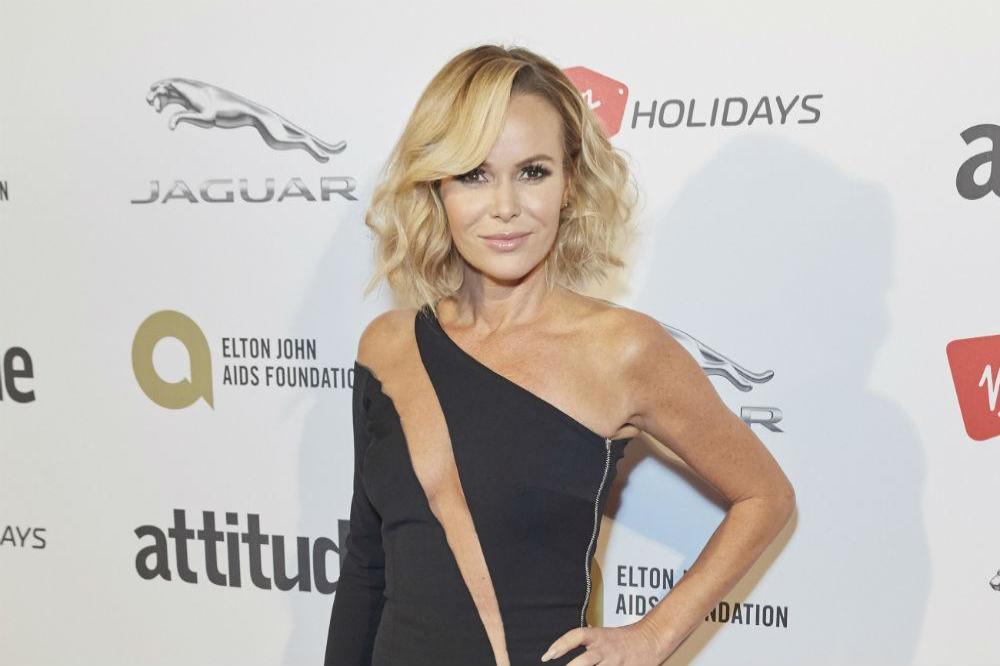 The 48-year-old actress-and-presenter auditioned for the role of Miranda Frost in 2001 film 'Die Another Day', which starred Pierce Brosnan in his fourth and final outing as 007, and carried out a sword fight for a screen test.

The 'Britain's Got Talent' judge's audition has been revealed in an unearthed audition call sheet, however, Amanda lost out of the part of to Rosamund Pike.

Speaking to the Mail On Sunday newspaper, a source said: "Amanda Holden auditioned for the role and was very good but the producers ended up choosing Rosamund who went on to become a massive movie star. I wonder if Amanda thinks about what might have been? Amanda's been very successful but every actress dreams of playing a Bond girl, and who knows where it might have taken her career?"

Amanda has now joked that she'd be "happy" to try out for a role in another Bond movie as she thinks it would be "brilliant" for 007 to have a counter-part "roughly the same age" as him.

She said: "I think it would be brilliant for Bond to have an equivalent female sidekick roughly the same age. I'm not sure how I'd fit a film into my schedule but I'd be more than happy to revisit Pinewood Studios and do a sword fight in my pants again!"

Rosamund, 40, previously confessed that she refused to undress when she was asked to stand in her "underwear" during her audition for 'Die Another Day' at the age of 21.

She said: "My first audition was for a Bond film and I remember them saying I was to drop my dress and appear in my underwear.

"On the day, I don't know how I got the resolve and strength of mind, but I just thought if they're gonna see me in my underwear, they better give me the job. So, I thought, 'There's no way I'm going to take off a dress in the audition for this tape to be sent around Los Angeles and to be judged on that.' " 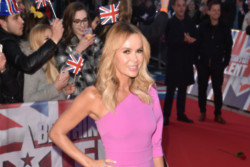 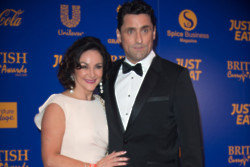 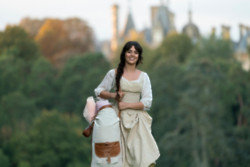