A script with an alternative ending to 'Gone with the Wind' is to be sold at auction. 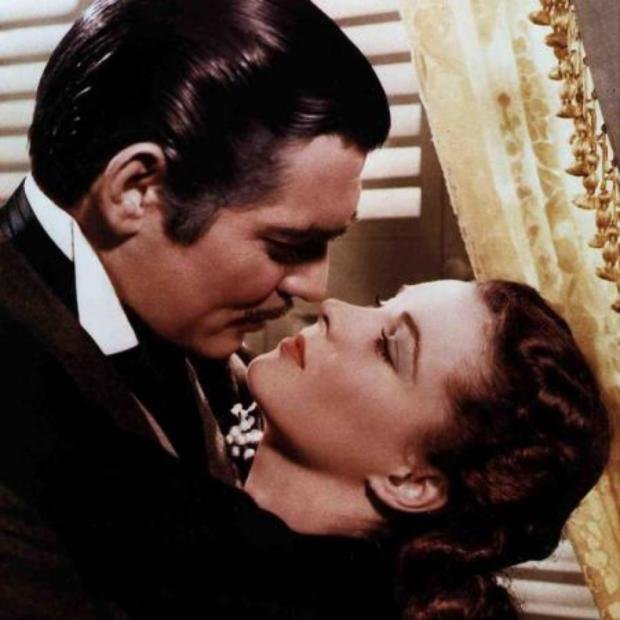 A script for 'Gone with the Wind' featuring an alternative ending to the classic film, is to go up for auction online next month.

The classic American Civil War movie - which starred Vivien Leigh as Scarlett O'Hara and Clark Gable as Rhett Butler - saw Butler walk out on his lover O'Hara while uttering the line, "Frankly, my dear, I don't give a damn".

O'Hara was then seen vowing to move on from the relationship saying, "After all, tomorrow is another day", which saw the character hailed as a strong, independent woman - but it's now been revealed there could have been a more traditional ending.

An alternative script for the 1939 film - which is to be auctioned online next month and is expected to sell for up to $5,000 - swaps O'Hara's famous last line to something far more desperate.

Margaret Barrett of Heritage Auctions is selling the unique piece of film history - which is believed to have belonged to a production member and was eventually passed to a film fan who ran a bookshop - and she claims the alternative could've seen Leigh miss out on the Oscar she won for the role.

According to the Daily Mirror newspaper, Barrett said: "In the original Scarlett comes across as a determined woman who will survive with or without Rhett, but this alternative ending is much more traditional.

"Her life has been ruined because her man left her. Scarlett is such enduring character because she is so independent. She is way ahead of her time in terms of how women were viewed." 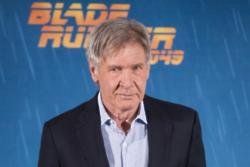 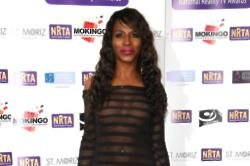 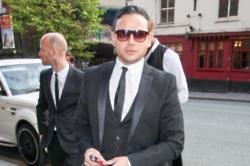