Alien: Awakening could see the return of the Engineers

'Alien: Awakening' - the sequel to 'Alien: Covenant' - could see the return of the Engineers, if it gets made.

A sequel to 'Alien: Covenant' could see the return of the Engineers. 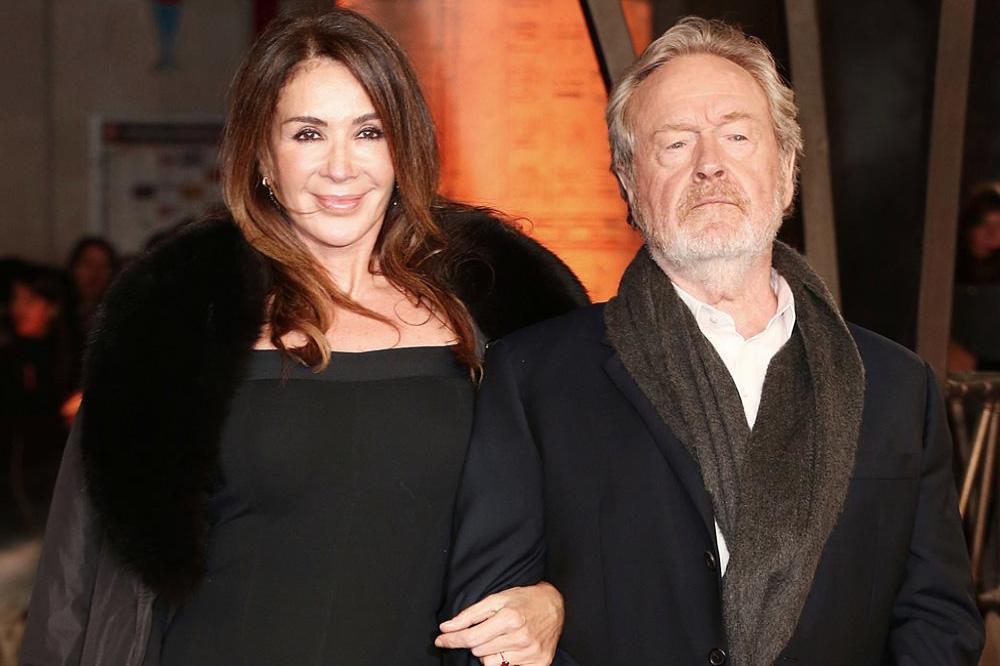 It is not known for sure whether there are plans in place to make the next instalment in the 'Alien' franchise - which is set to be called 'Alien: Awakening' - but if it does get made, fans are expected to see the Prometheus' Engineers back in the movie.

In a special Empire Classics Alien Special magazine issue, they shared: "Logan's script would have seen the return of Prometheus' Engineers, with that species' survivors coming after the genocidal David. Setting-wise, Scott said it was obvious, 'We're gonna actually go to the planet,' by which we assume he means LV-426."

Meanwhile, Sir Ridley Scott previously revealed he would like to do more 'Alien' movies but with more focus on artificial intelligence.

Speaking about the future of his prequel series, he said: "We are [going to make another], we are. I think what we have to do is gradually drift away from the alien stuff. People say, 'you need more alien, you need more face pulling, need more chest bursting', so I put a lot of that in 'Covenant' and it fitted nicely. But I think if you go again you need to start finding another solution that's more interesting. I think AI is becoming much more dangerous and therefore more interesting. [Michael] Fassbender was an AI. Ian Holm ['Alien'] was an AI; Roy Batty ['Blade Runner'] was an AI; so was Rachael ['Blade Runner']."