Alicia Vikander threw herself into training for 'Tomb Raider' and didn't even want to take a day off.

Alicia Vikander had to be "forced" to take time off from her 'Tomb Raider' training plan. 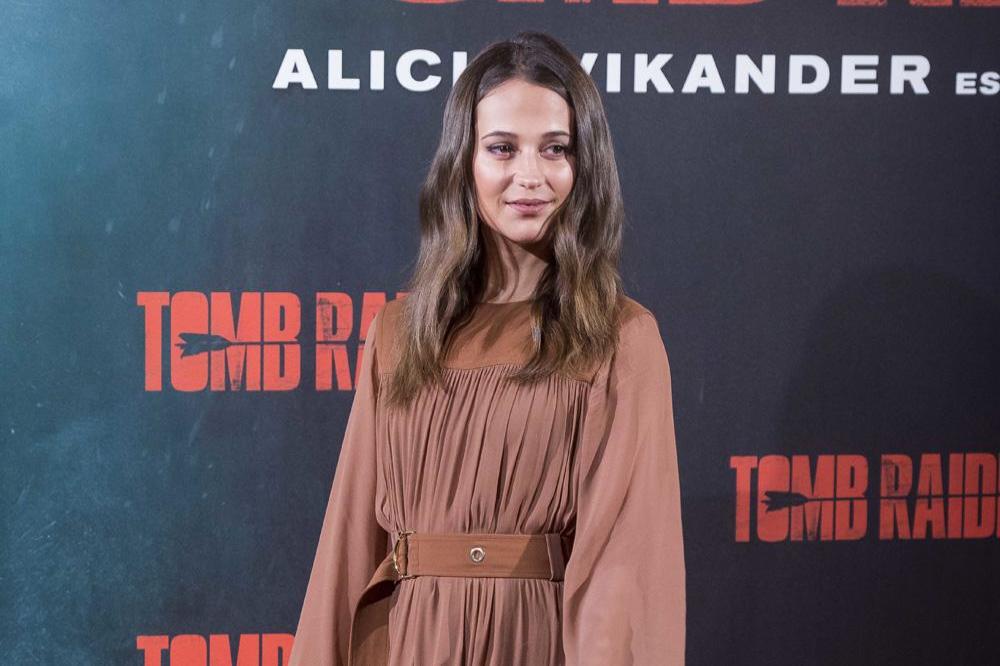 The 29-year-old actress threw herself into her fitness plan to get in shape to play Lara Croft and her trainer Magnus Lygdback was impressed by her dedication to the project.

He said: "I came into this project knowing Alicia would bring it.

"She's a former ballerina and the work ethic of a ballerina is just something different, mentally.

"I would force her to take a day off."

Magnus has previously trained the likes of Alexander Skarsgard to play Tarzan, Ben Affleck for Batman, and 'Wonder Woman' star Gal Gadot and admitted he can be a "nerd" when it comes to creating programmes for his famous clients.

He told Grazia magazine: "I'm a nerd, I take it pretty far.

"I use mood boards, it could be different female athletes or a particular environment.

"For 'Tomb Raider', I sat down with Alicia and the director, Roar Uthaug, to discuss the character, what background do they have? What skills do they need? She needed to have some physicality to it and also, obviously, fighting skills."

Alicia relished the opportunity to star in an action movie, but she recently admitted she relied on stunt doubles to shoot certain scenes in the film.

Asked whether she did all of her own stunts, the Swedish star said: "I tried to do as many of them as I could. And then you have an incredible team. I just stood there watching some of these stunt women that we had who, of course, kind of made sure that we can run all those stunts over and over again.

"But I always did try first and they helped me. It was important for me to really try and get up to a physical level so I would be able to do it." 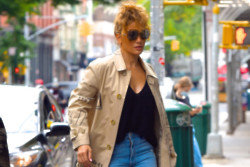 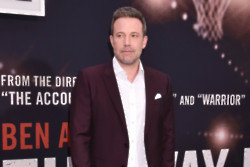 Ben Affleck feels so lucky to co-parent with Jennifer Garner