Aldis Hodge admits that he and director Regina King made the decision not to contact NFL legend Jim Brown before he played him in 'One Night in Miami'.

Aldis Hodge didn't reach out to Jim Brown before portraying him in 'One Night in Miami'. 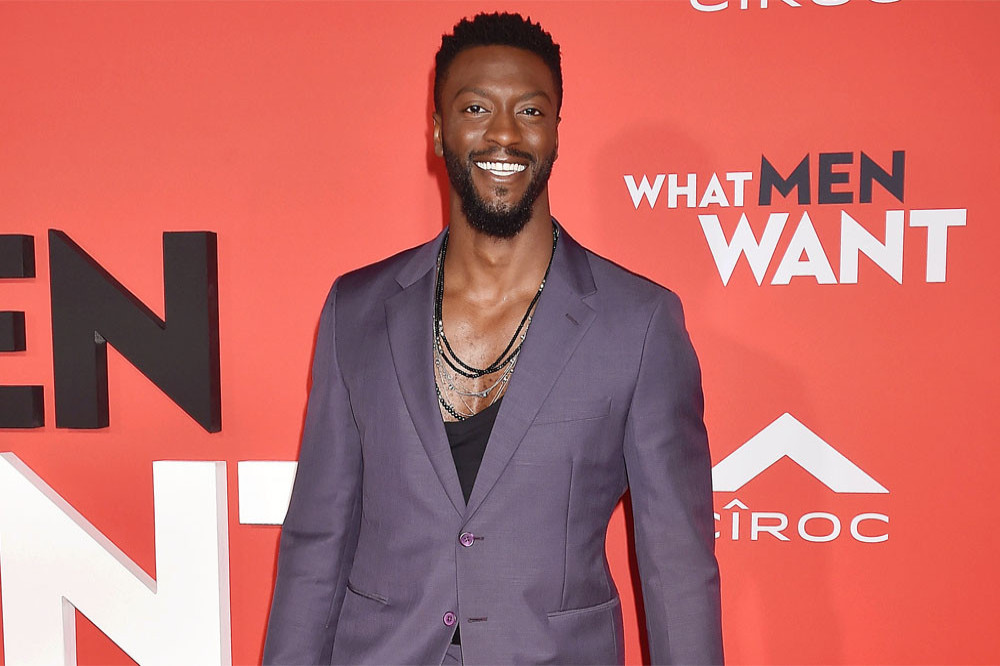 The 34-year-old actor plays the NFL legend in the new flick – which documents a fictional meeting with Brown, Muhammad Ali, Malcolm X and Sam Cooke in 1964 – but revealed that he and director Regina King didn't get in contact with him to prepare for the role.

Aldis said: "At the end of the day, it was really a creative decision to sort of work within what I saw of him to be because I wanted to present what I felt was a celebration of who I found him to be."

The 'Hidden Figures' star revealed that he is yet to contact Brown about the movie but has "heard through the grapevine" that his performance was well received.

He told Variety: "I hope I did OK. I haven't spoken to him personally about it, but I heard through the grapevine that he saw it and he was happy with it."

Aldis has been cast as Hawkman in the upcoming superhero blockbuster 'Black Adam' and admits that he will need to put on muscle to match his co-star Dwayne 'The Rock' Johnson – who is playing the title role in the DC Extended Universe movie.

He said: "It is not a game and the Rock is always throwing up videos on Instagram.

"Every time I see him I feel like he's gained 100 more pounds. And I'll just be up in the gym looking at myself with the little subtle flex and I'm not getting anything. Nothing is happening to me.

"It keeps me motivated because I'll be in the gym taking a minute on a bike or something like that, and then I see him in the gym all swole and I'm like, 'I must do better'." 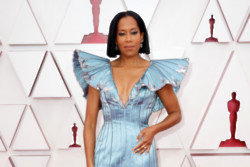