Filmmaker Akiva Goldsman has claimed his scrapped 'Batman vs. Superman' movie was "the darkest thing you've ever seen". 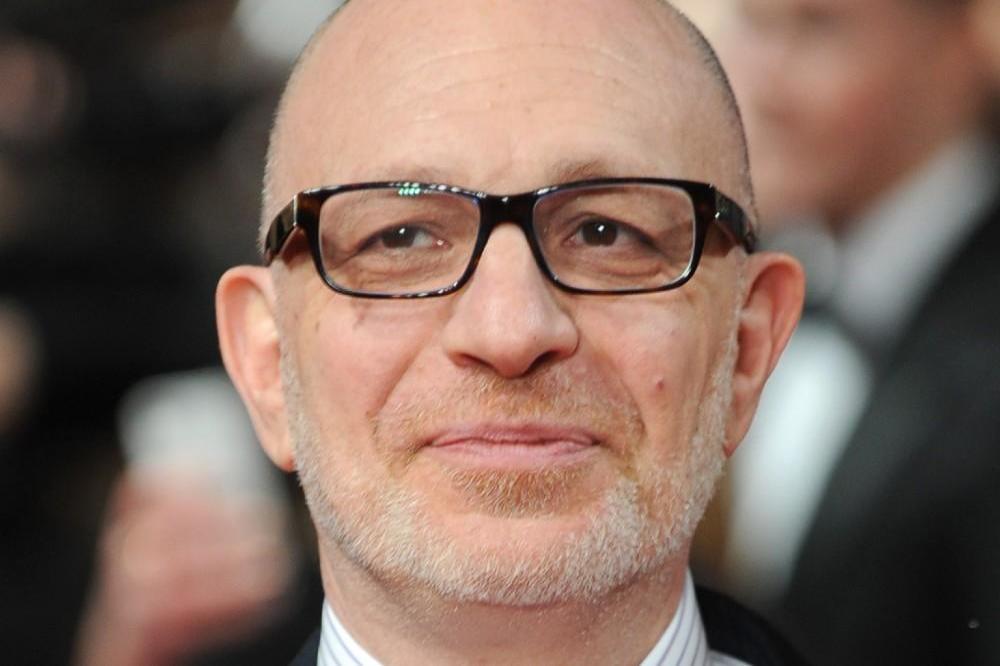 The 57-year-old filmmaker - who penned the scripts for 1995 blockbuster 'Batman Forever' and its 1997 sequel 'Batman & Robin' - has opened up about his plans for the project which would have brought Bruce Wayne (Colin Farrell) and Clark Kent (Jude Law) together in an epic comic book clash.

Explaining his story to Collider, he said: "I wrote on... this version of 'Batman v Superman' [around 2001 or 2002] -- when Colin Farrell was cast as Batman and Jude Law was cast as Superman and Wolfgang Petersen was directing.

"We were in prep and it was the darkest thing you've ever seen."

Goldsman revealed the bleak plot, which opened with the funeral of Bruce Wayne's butler Alfred Pennyworth and The Joker killing his wife.

He explained: "It started with Alfred's funeral and Bruce has fallen in love and renounced being Batman, the Joker kills his wife, and then you discover it was all a lie.

"Just that the love itself was constructed by the Joker to break [Bruce]. It was a time where you would be able to get these sort of stories together in script form but they couldn't quite land in the world.

"Somehow, the expectations of the object -- whether they be audience or corporate or directorial -- it wasn't landing quite in the way I think we imagined when we put them on the page."

While the Warner Bros. project never came into fruition, the studio would later revisit the idea of battle between the two superheroes with 2016's 'Batman v Superman: Dawn of Justice', which featured Ben Affleck and Henry Cavill in the respective roles.