Adam McKay will not be replacing Edgar Wright as the director of Ant-Man.

McKay was believed to be in the favourite to replace Wright, according to The Hollywood Reporter.

However, the Anchorman director will no be coming on board the project, which he announced on Twitter.

He took to his Twitter account to write: "And yes, met w/Marvel. Kirby & Lee r my Lennon Mccartney so it was awesome.

"But have other projects I'm committed to. Not sure it can work. (sic)"

It was announced last week that Wright had exited the Ant-Man film, a project that he had been working on for many years.

As well as being in the director's chair, Wright had also penned the screenplay with Joe Cornish.

However, creative differences has been blamed for Wright leaving the film behind.

Rawson Marshall Thurber and Ruben Fleischer are among the other names being considered to helm 'Ant-Man'.

Ant-Man is slated to be released 17th July 2015, and will kick off Phase Three of Marvel films. 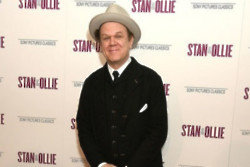 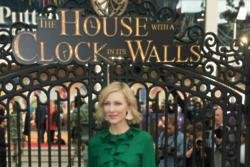 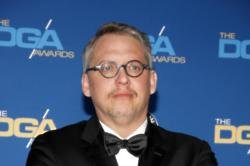 Adam McKay ended partnership with Will Ferrell to 'start anew'