Adam Driver eyed for The Man Who Killed Don Quixote

'Star Wars: The Force Awakens' actor Adam Driver is in talks to play the lead in 'The Man Who Killed Don Quixote'.

Adam Driver is in talks to join the cast of 'The Man Who Killed Don Quixote'. 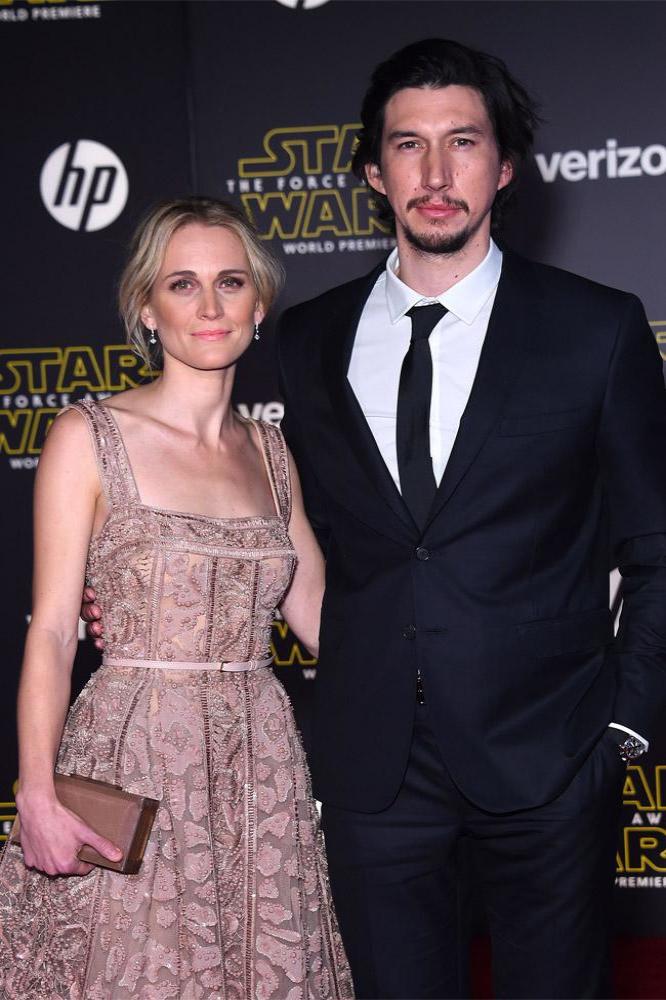 The 32-year-old actor - who rose to global fame due his performance as villain Kylo Ren sci-fi blockbuster 'Star Wars: The Force Awakens' - is in negotiations to star in the unfinished feature film project directed and co-written by Terry Gilliam, based on the novel 'Don Quixote' by Miguel de Cervantes.

If Driver does agree to appear in the film he will play Toby, an arrogant man who works as a publicist and has long waved goodbye to his young, idealistic dream of making films.

He unexpectedly comes across a copy of his student film about Quixote and decides to visit the village where it was set.

What he finds there horrifies him, as his work has changed the village and he meets a man who now believes he is Don Quixote himself.

John Hurt has dropped out of playing Quixote and has been replaced by 'Monty Python' star Michael Palin in the much-maligned project.

The movie has been in the works since 1998, and Gilliam has tried several times to restart the production, and is selling the rights again at the Cannes Film Festival which is currently taking place in France.

Meanwhile, Driver - who is married to Joanne Tucker - is busy shooting 'Star Wars: Episode VIII', and has been rumoured to star in Steven Soderbergh's 'Logan Lucky' after Michael Shannon reportedly dropped out because it clashed with his role in Guillermo del Toro's 'Crimson Peak' follow up. 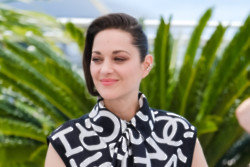 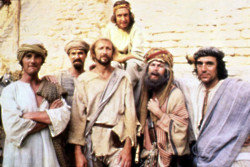 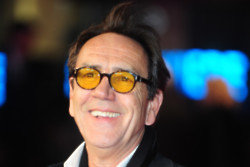 Robert Lindsay: Actors have been treated with no respect during COVID pandemic