J.J. Abrams met with George Lucas during the production of 'The Rise of Skywalker' to discuss ideas about the end of the 'Star Wars' series he created in 1977.

J.J. Abrams met with George Lucas during the production of 'The Rise of Skywalker'. 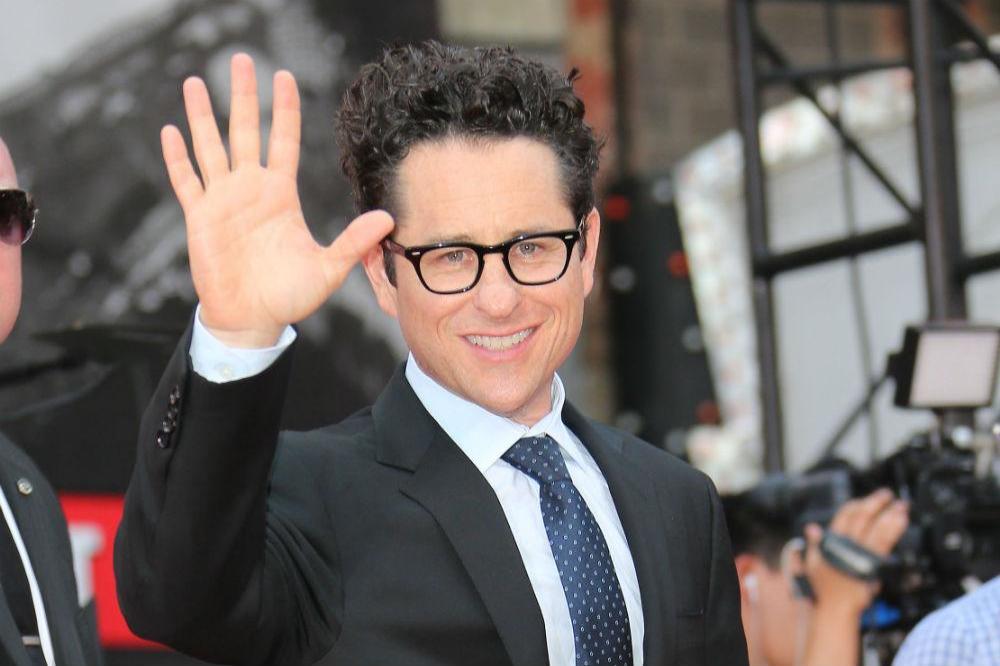 Abrams - who, after helming 'The Force Awakens', returned to the 'Star Wars' franchise to direct the final instalment of the new trilogy - talked through his ideas for the movie with Lucas, who created the sci-fi franchise before selling Lucasfilm and the rights to 'Star Wars' to Disney in 2012.

Abrams told Total Film Magazine: "He had a lot of things to say about the nature of the Force, the themes he was dealing with when he was writing the movies.

"Yes, there were some conversations about Midi-chlorians - he loves his Midi-chlorians. But it was a very helpful thing. Sitting with him is a treat, just to hear him talk, because it's f***ing George Lucas talking about 'Star Wars'. I always feel it's a gift to hear him talk about that stuff. Because the effect he had on me at 10 years old is utterly profound."

When creating 'The Rise of Skywalker', Abrams, 53, knew he had to make the ninth film in the main series the biggest 'Star Wars' film of all-time.

"In Episode VII (The Force Awakens) these characters are just meeting, and they were almost separate the entire movie. This is the first time you get to see this group of people, this group of friends, together on an adventure - their most challenging yet, against something that is the biggest threat. Can these new, young characters handle it? That, to me, defines the feeling of Star Wars."

Abrams admits the task of concluding the series has been "tricky" but he is confident he has reached a satisfying conclusion to the Skywalker saga - which stars Daisy Ridley, John Boyega, Adam Driver and Oscar Isaac.

He explained: "The ending of this trilogy of trilogies is a tricky thing. This move has to work on its own. It can't make the mistake of a lot of sequels, where you just assume a character is beloved, where the movie suffers because the character is suddenly lacking. We can't assume anyone cares."