J.J. Abrams insisted it would have been "impossible" to recast Carrie Fisher's role in 'Star Wars: Episode IX' without using real footage.

J.J. Abrams says it would have been "impossible" to recast Carrie Fisher's role in 'Star Wars: Episode IX'. 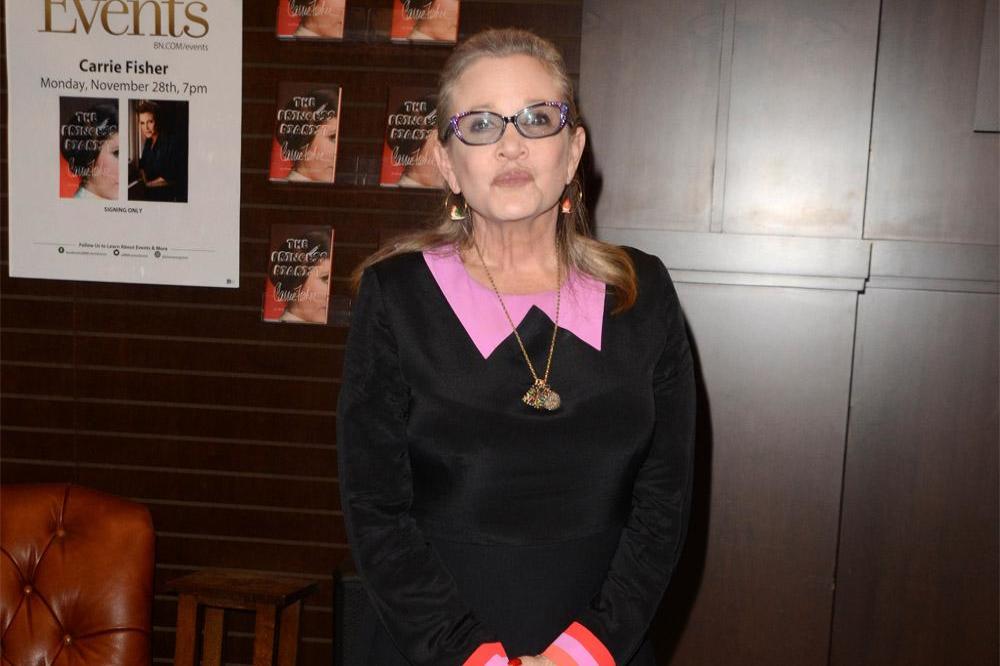 The actress passed away at the age of 60 in 2016 after having filmed her role as General Leia Organa in just two of the latest trilogy of 'Star Wars' movies, and it was previously revealed that her character would be brought to life in the final instalment - now subtitled 'The Rise of Skywalker' - by using previously unused scenes from the previous two instalments which were shot before her passing.

And now, 52-year-old director J.J. has said there was no other option when it came to the character, as there was "no way" he was going to recast her, or write the character completely out of the story.

Speaking at the 2019 Star Wars Celebration in Chicago, he said: "As I've said we couldn't [fill the void left by Carrie.] Chris Terrio, the co-writer and Kathy [Kennedy] ... as we all talked about how to move on.

"I mean she was the best. She was glorious. She was amazing. We all just loved her. I knew her from many years before as well. In Episode VII she was the greatest.

"It was impossible, no way, what are you going to do? You don't recast that part or certainly have her disappear.

"The weird moment of having had a number of scenes from Force Awakens that had gone unused. Looking at those scenes and starting to understand that there was actually a way to use those scenes to continue the story so that it would be her."

'Star Wars: The Rise of Skywalker' is set to hit cinemas in December, and will mark the end of the mainline series of movies, however more spin-off projects are in the works.