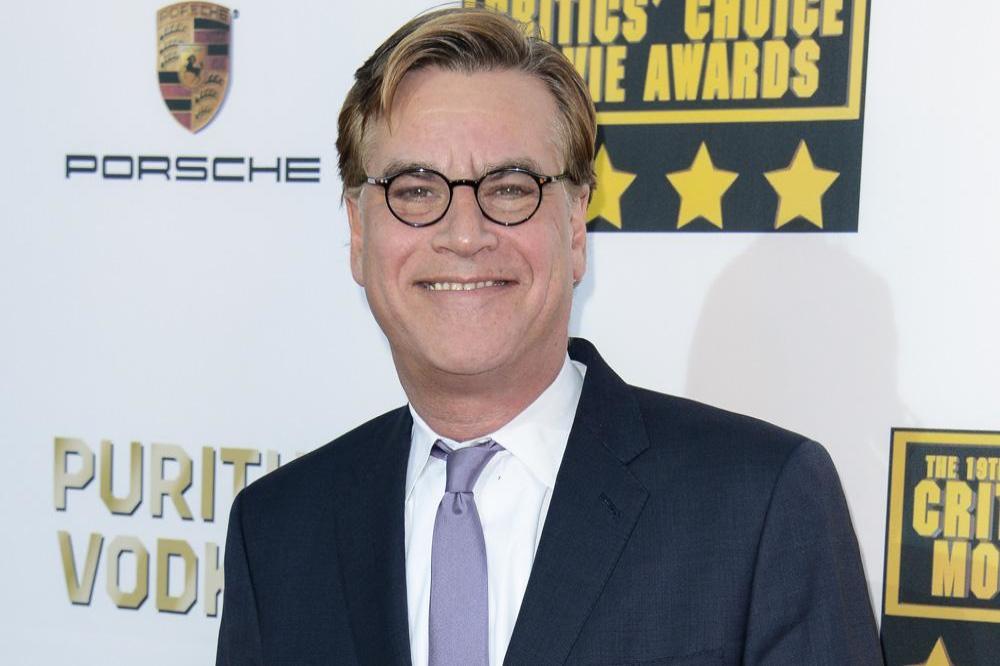 Sorkin penned the Danny Boyle-directed movie, which stars Michael Fassbender and Kate Winslet, and Aaron has revealed he was tempted to call the movie after one of the Apple co-founder's most famous phrases.

He told CNET: "For a while I thought that would be the title of the movie, but I couldn't work a 'one more thing' into the screenplay!"

Aaron's movie has attracted criticism for its factual inaccuracies, but the screenwriter recently insisted he is comfortable with his portrayal of the Apple co-founder.

He said: "Steve Jobs did not, as far as I know, have confrontations with the same six people 40 minutes before every product launch.

"That is plainly a writer's conceit. But I do think that the movie gets at some larger truths, some more important truths than what really went on during the 40 minutes before product launches, which I don't think was the stuff of drama."

He also argued that the movie is a "fair" representation of the tech pioneer.

He said: "What you see is a dramatisation of several personal conflicts that he had in his life, and they illustrate something, they give you a picture of something. Are they fair? I do believe they're fair. My conscience is clear."