We Bought A Zoo Poster

We Bought A Zoo

We Bought A Zoo is a return to the director's chair for filmmaker Cameron Crowe, his first feature film since Elizabethtown.

It's also another project for Matt Damon who has already starred in Hereafter, True Grit, The Adjustment Bureau and the upcoming Contagion this year.

The movie, which also stars Scarlett Johansson is based on the memoir by Benjamin Mee - who decides to buy a zoo after the death of his wife.

Elle Fanning, Patrick Fugit and Thomas Hayden Church are all also on the cast list.

We Bought A Zoo follows the amazing and true story about a single dad who decides his family needs a fresh start, so he and his two children move to the most unlikely of places: a zoo.

With the help of an eclectic staff, and with many misadventures along the way, the family works to return the dilapidated zoo to its former wonder and glory.

We Bought A Zoo is released 23rd December. Take a look at the first poster for the movie: 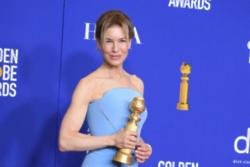 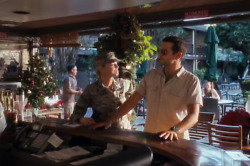 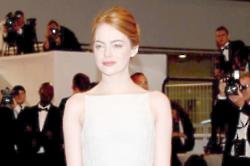