Robin Hood has brought Iron Man's two week reign at the top of the UK box office to an end as it snatched the number one spot this weekend.

The movie sees Russell Crowe team up with Ridley Scott as they bring us a movie about the origins of legend Robin Hood.

In 13th century England, Robin and his band of marauders confront corruption in a local village and lead an uprising against the crown that will forever alter the balance of world power.

The movie took over £5.7 million at the box office this weekend to comfortably push Iron Man down into second place.

A third week on the chart saw Iron Man take a further £1.5 million, taking it's worldwide total gross of $460 million.

A Nightmare on Elm Street held onto third while there was also no move at four for John Cusack's new movie Hot Tub Time Machine.

There were no other entries inside the top ten as controversial movie Four Lions stayed at six while Jennifer Lopez's Back Up Plan slipped two places to number seven.

How To Train Your Dragon, The Last Song and Date Night all slipped just a single place to end the week at eight, nine and ten.

Clash of the Titans slipped out of the top ten for the first time since it's release. 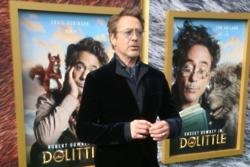 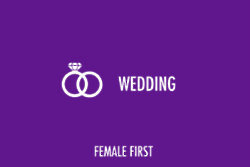