Into The Wild emerged the big winner at the Palm Springs International Film Festival on Saturday (05Jan08), netting two awards including Director Of The Year for Sean Penn.The movie's star Emile Hirsch was also honoured at the California event - with the Rising Star/Actor prize for his role as tragic real-life adventurer Chris McCandless.Elsewhere, Daniel Day-Lewis collected Actor Of The Year for his performance in Oscar favourite There Will Be Blood, while Actress Of The Year went to Halle Berry for her role in Things We Lost In The Fire.French star Marion Cotillard won the Breakthrough Award for her turn in La Vie En Rose, and Hairspray's Nikki Blonsky collected the Rising Star/Actress honour.The Ensemble Performance Award went to the Hairspray cast, while the Juno cast picked up the Vanguard Award. 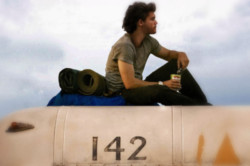 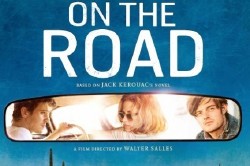 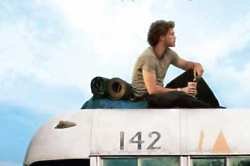