The Mexican actors have been friends since both starring in 'Y Tu Mamá También' on 2001, but never worked on the same project behind the camera until now, when they are each directing a short film through a partnership between whisky brand Chivas and their film company Canana.

The films - to be made in English - will feature the same characters and explore the theme of modern male friendship. They have been written by Alonso Ruizpalacios and will be produced by life Julian Levin and Arturo Sampson.

The first film will be directed by Diego and the follow up by Gael, who said: "This is the first time Diego and I have worked together is this way - directing a film each, which work in succession as part of the same story. We have different directorial styles so it will be interesting to see how that comes across interpreting this story with the same characters."

Diego added: "We founded Canana so that we could work with our friends to make films in a way that felt different. Gael is like a brother to me, so it will always be exciting to work hand in hand."

The first film - the title of which is yet to be revealed - will be released later this month, while the second will follow in early February. For more information and to see a trailer visit www.chivascanana.com 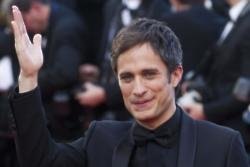 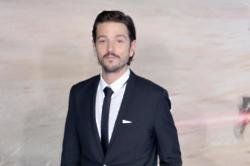