Errol Flynn has been honoured in his hometown of Hobart, Australia - with locals erecting a permanent memorial to the actor.

Flynn, who famously shunned his native Tasmania - referring to Ireland as his home country - has been given a star on the sidewalk outside Hobart's heritage State Cinema.

It is hoped the star will mark the beginning of a Hollywood-style walk of fame in the city.

Flynn's relatives, including his daughter Rory Flynn and grandson Sean Flynn, turned out for the unveiling ceremony in Hobart, which commemorated the star's 100th birthday on 20 June 1909.

Rory told the crowd, "I'm here to celebrate the birthplace of my father, to celebrate his films and all the happiness that he's brought millions of people around the world.

"People have really come out of the woodwork here. I've found more cousins and relatives than I ever dreamed I have. 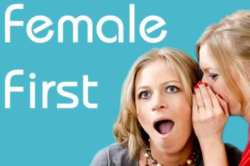 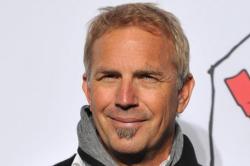 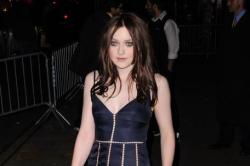 Dakota Fanning to Star in the Last of Robin Hood