Dougray Scott has revealed that he would love to work with Irvine Welsh.

The Enigma actor wants to work with the Trainspotting writer because he feels that he connects with a Scottish audience.
Speaking to the Scotsman newspaper he said: "Ever since I read 'Trainspotting', I've thought the guy is genius.

"I understand the world he writes about, in the same way as American writers provided a voice for American actors that they could relate to, he's done that for a lot of Scots who really just recognise that world that he writes about."

Most recently Scott has been seen on the small screen with The Day of the Triffids and will return later this summer with Father & Son.

But he will be back on the big screen later this year with new movie There Be Dragons, working alongside Charlie Cox and Olga Kurylenko.

He is currently working on Ordinary Trifle with Michelle Ryan and Claire Forlani. 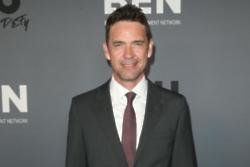 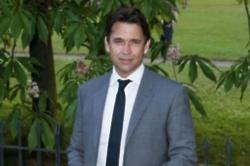 Dougray Scott says Harvey Weinstein is the 'tip of the iceberg'