Chris Hemsworth will play British Formula One driver James Hunt in his next movie.

The 'Thor' actor is in talks to play 1970s racing driver James in 'Rush', which will document the story of his rivalry with fellow driver Niki Lauda over dominance of the sport.

Ron Howard is to direct and co-produce the film, which is based on a script by Peter Morgan, while Brian Grazer, Brian Oliver Tim Bevan and Eric Fellner are also on hand as producers on behalf of Imagine and Working Title.

With both film companies based at Universal, it is expected the studio giant will distribute the movie, though no deal has yet been signed.

Chris will have to fit in filming the movie alongside his commitment to 'Thor', as Disney have scheduled a sequel of the Marvel superhero story to be released in July 2013.

'Rush' is expected to start production early next year.

tagged in Formula One Chris Hemsworth 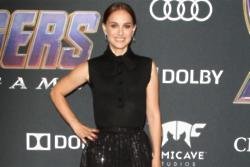 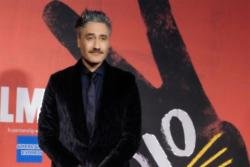 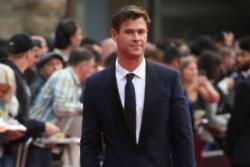