Brooke Shields thought she had suffered a broken nose on the set of new movie Furry Vengeance - after she was hit by a prop made out of ground meat during a wacky comedic scene gone wrong.

Shields teams up with Brendan Fraser to battle a gang of wild animals in the new comedy.

But the actress wasn't laughing when a heavy prop made out of meat smacked her in the face.

She tells People magazine, "They made a bunny out of ground meat, but at first
they didn't want to throw that one at me, so they made a fake one out of Styrofoam.

Furry Vengeance is released 7th May. 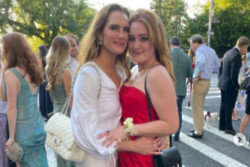 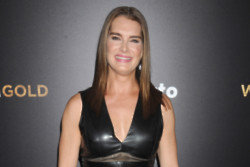 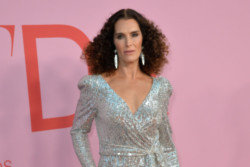