The cast of 8 Mile has paid tribute to Brittany Murphy after reuniting to mark the 10th anniversary of Eminem's acclaimed hip-hop movie.

He tells the publication, "Brittany was a good person, a super-nice girl. She was very down-to-earth; she'd talk to anybody".

Jones says, "(She was) a really good actress. She brought so much to that role," while Phifer adds, "She was bubbly".

And Mackie recalls, "She was always speaking positivity, and when it was time to get busy, she got busy! Like Evan said, she brought a lot to the role. I remember reading it and not thinking there was so much on the page".

The Clueless star was 32 years old when she died in December 2009 after suffering a cardiac arrest linked to pneumonia and anaemia. 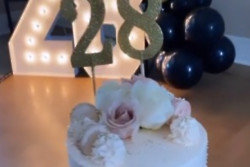 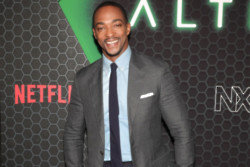