Anthony Head will not watch the upcoming 'Buffy The Vampire Slayer' movie because it will be like "watching a car wreck".

The British actor - who played Giles in the TV version of vampire series - insists proposals for a new big screen outing without the original cast or creator Joss Whedon are a terrible idea.

He said: "I wouldn't want to see it, no. The Kuzuis didn't do a great job on the movie the first time around. It was Joss Whedon's script at the age of 19, but they changed a lot of it. They said, 'Look, we known best and we know how to make this movie,' and it became quite schlocky and high camp. It might be like watching a car wreck."

The 55-year-old actor first attended his audition for the show - which began five years after the first movie was released in 1992 - because he was impressed with Joss' original script, rather than the film.

He explained: "I went in and saw Joss and said, 'I watched the movie last night!' And he went, 'Oh, did ya?' I just put it out of my mind. The bottom line is if a movie was ever to be made, it should be made with Joss Whedon, whether it's a retrospective or not. But it would be madness to do it without him. The Kazuis have the rights to it because the have the right to the original movie, but it should be interesting to see."

The franchise rights holders, Fran Rubel Kuzui and Kaz Kazui, are currently in talks with Vertigo Entertainment to resurrect the title character, who was played in the original 'Buffy The Vampire Slayer' movie in 1992 by Kirsty Swanson and in the long-running TV series by Sarah Michelle Gellar. 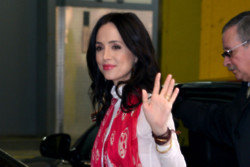 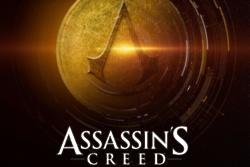 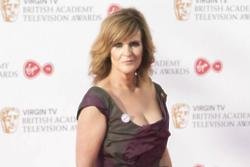