The film, which tells the story of an elderly couple struggling to cope after one of them suffers a stroke, won Best Picture, Best Director for Michael Haneke and Best Actress for 85-year-old Emmanuelle Riva. 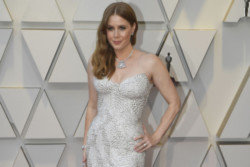 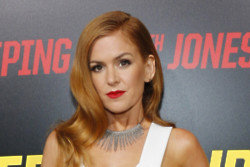 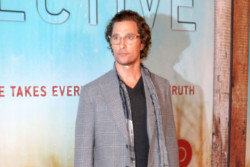