3 New Sin City: A Dame To Kill For Images 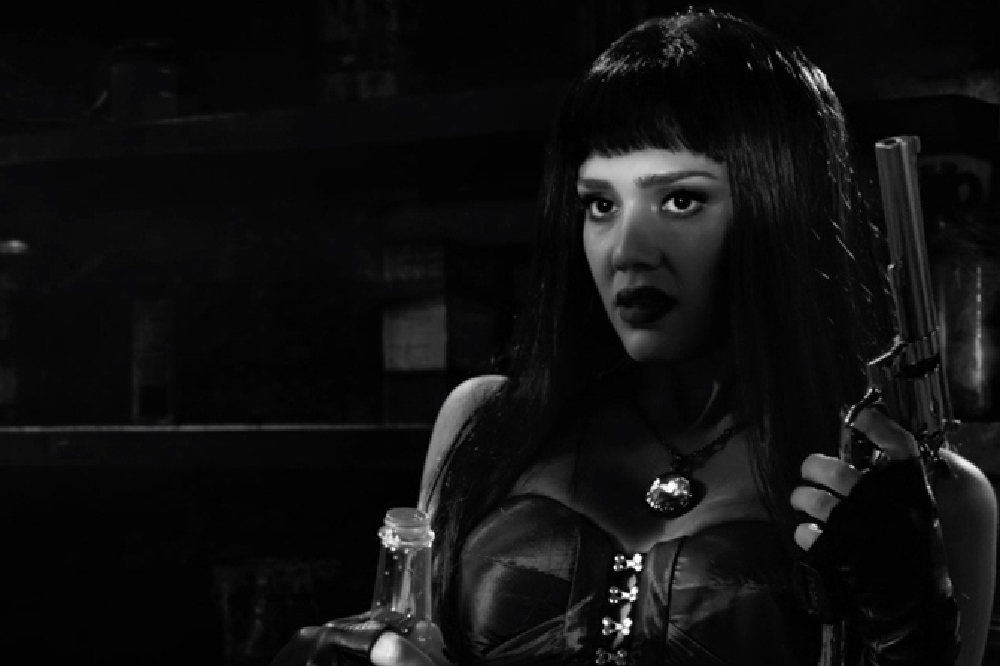 Sin City: A Dame To Kill

We are going to be returning to the streets of Sin City this summer, and I cannot wait to see this film hit the big screen.

Fans of the first movie have had to wait almost ten years for the release of this sequel, as Robert Rodriguez has returned to the director's chair.

The movie is based on another of Frank Miller's graphic novels, and Miller has also penned the screenplay and will be in the director's chair. 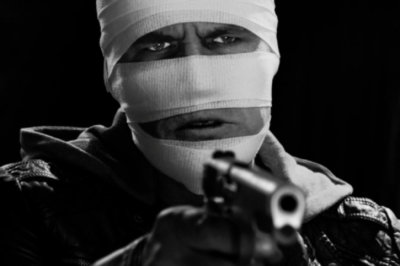 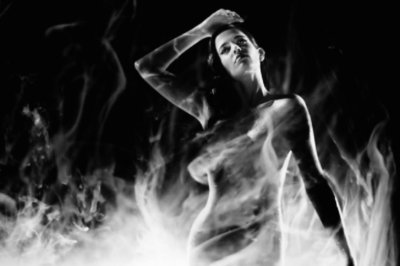 A great cast has been assembled for the film, as Green, Alba and Brolin are joined by Bruce Willis, Joseph Gordon-Levitt, Juno Temple, Michael Rourke and Rosario Dawson.

Sin City: A Dame To Kill For weaves together two of Miller’s classic stories with new tales in which the town’s most hard boiled citizens cross paths with some of its more repulsive inhabitants.

Sin City: A Dame to Kill For is released 29th August.