We take a look back at the biggest film news you may have missed throughout the last seven days!

We’ve got a lot of superhero news this week, with the Spider-Man 3 title reveal, and rumours of a completely fresh face stepping into the role of Superman… 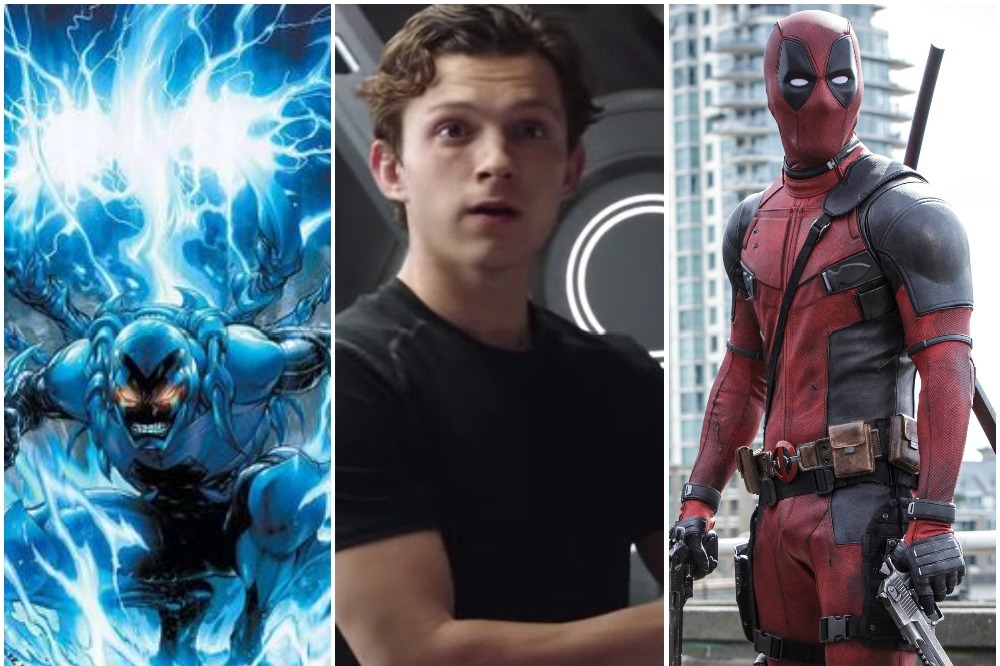 Blue Beetle is coming to the big screen

Many may not have heard of this DC character, which is totally fair. The character’s real name is Jaime Reyes, who fights crime with the help of an alien artifact bonded to his spine.

His first comic book appearance was in 1939 in Mystery Men Comics #1.

Despite not getting a live-action opportunity (until now), he has still been in DC cartoons – but now he is moving to the big screen.

Angel Manuel Soto will be directing this movie, and seems more than excited to give Reyes’ character more spotlight.

In regard to casting, no one really knows much. Reyes is a Latino character, however, so many are putting forward their guesses or suggestions as to who could play the titular role with that heritage.

There is also no information regarding supporting characters, such as Reyes’ friends or even the villain – we will have to just wait and see.

As perhaps expected by many, the film is more likely than not set to be an origin story for the Blue Beetle. While this is not confirmed, it’s a pretty good guess.

Only a few days ago, we all caught wind of some pretty big news. The third Tom Holland-led Spider-Man film has a title - Spider-Man: No Way Home.

This, we can confirm. #SpiderManNoWayHome only in movie theaters this Christmas. pic.twitter.com/kCeI8Vgkdm

While this was a joke in the sense that Holland is known for accidentally spilling a spoiler or two, many fans think these fake titles are references to the Tobey Maguire, Andrew Garfield, and Tom Holland eras of Spidey.

Despite this great news, it is rumoured that Holland is nearing the end of his Spidey contract. Since becoming the webbed-wonder, Holland has not been able to pursue personal goals as contracts don’t allow actors to do any activities that could get them injured. However, this is not confirmed.

Superman is getting a reboot

It would seem that Henry Cavill, who currently plays the titular role of Superman, may no longer be donning the iconic blue suit and red cape.

Despite Cavill reportedly wanting to continue playing the character, it has been said that the studio now want to focus on a black Man of Steel, and Michael B Jordan is being eyed for the role.

Director J.J. Abrams seems intrigued to portray Superman as a black character, as this has never been done before in live-action. Jordan has supposedly met with DC before to discuss this, but it seems nothing came of it until now.

Despite talk of Jordan potentially being the new Superman, the movie is in very early stages of development, so it may be a while before we hear who DC has gone with to replace Cavill.

Early reviews of Tom & Jerry are not good

With early reviews of the cat and mouse’s big-screen adventure pouring in, it doesn’t look good for the comedic duo.

Early reviews for Tom and Jerry's live-action-animation hybrid movie are in, and they are not a good sign for the famous cat-and-mouse duo. https://t.co/KEenSNo9yu pic.twitter.com/6seKbsKfQk

The film is set to follow Jerry as he moves himself into a swanky New York hotel. However, with a very important wedding coming up, Kayla (Chloe Grace Mortez) must hire Tom to catch the mischievous mouse.

Despite how amusing this movie sounds, critics have said that it appears “unimaginative” and have even gone so far to call it a “catastrophe”.

While the film still seems to promise audiences a good time, many would disagree and IGN have even stated that the iconic characters “feel like afterthoughts in their own film” – it seems that the film is an unfortunate flop.

Fans have been delighted recently from hearing that the third Deadpool film will be R-rated, just like the first two instalments.

This is fantastic news, as the character of Deadpool would not work without his ability to swear and draw blood – that is just what the anti-hero is all about, and it seems everyone is happy with this news.

Kevin Feige says there’s no current plans to develop R-rated projects for the MCU, besides ‘DEADPOOL 3’.

He adds if there is a story where an R rating would make sense, they will discuss it.

However, with this being the only R-rated property Marvel are working on, it does suggest that Blade will be targeted at a wider audience.

The Blade films were some of the first Marvel movies, and as odd as they were, they were actually brilliant – except the third one, which did not go well…

Some fans are disappointed by this news, as Blade is a cut-throat character, someone who does not ask twice. The character’s authoritative demeanor may be difficult to channel in a 12-rated film, as the character cannot utilise all his fighting and sword skills.

Despite lockdown still in place for many people, news regarding films is still flooding out. Check out some of this week’s stories; from new trailers for Mortal Kombat and Cruella, to finding out who has been cast to play Supergirl in the upcoming Flash movie... to read more click HERE 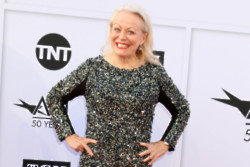