The likes of Sigourney Weaver, Vivien Leigh and Carrie Fisher have been behind some of the most iconic female film characters of all time.

We have already looked at some of the most iconic male characters over the years and now it is time to take a look at some of the women who have lit up the big screen.

There is no female character that is more iconic then Ellen Ripley - who we were introduced to for the first time back in 1979.

Played by Sigourney Weaver the role of Ellen Ripley was a defining one as she was a character that really challenged gender roles in the sci-fi genre.

She would go on to reprise the role in three other movies - Aliens bringing her a Best Actress Oscar nomination - as she cemented herself as not only one of the greatest female character of all time but one of cinema's greatest heroes.

Ellen Ripley paved the way for strong female characters on the big screen throughout the eighties and nineties - amazingly this character was originally written as a man.

Gone With The Wind was a movie that hit the big screen back in 1939 and was a sweeping epic romance set to the back drop of the American Civil War.

Vivien Leigh won the long battle to play Scarlett O'Hara - while she was known in her native UK she was not a name in America.

Scarlett O'Hara is a vain and self centred young woman when we meet her but goes on one of the greatest journeys of an film heroine in history as she learns about the importance of family and home.

The performance from Leigh is staggering as she proved all of the doubters wrong.

She brought a real strength and presence that made the character of Scarlett O'Hara a force to be reckoned with. 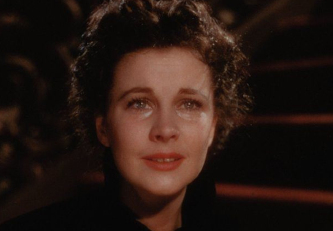 Carrie Fisher played Princess Leia for the first time back in 1977 in A New Hope before going to play her in The Empire Strikes Back and Return of the Jedi.

Princess Leia really is a warrior woman who takes no crap from anyone and is ready to stand up and fight for what is right.

The character and the actress could more than stand her ground alongside Mark Hamill (Luke Skywalker) and Harrison Ford (Han Solo) and this cemented her as an icon of cinema. 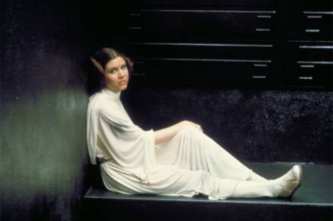 Audrey Hepburn is one of the most talented actresses to have ever graced the big screen and her portrayal of Holly Golightly is what she will forever be remembered for.

Breakfast At Tiffany's hit the big screen back in 1961 and was loosely based on the novel of the same name by Truman Capote.

Holly Golightly is one of the most captivating characters of all time as Hepburn brought a real charm and warmth to her - you really can't help but fall in love with her.

The character of Holly Golightly has transcended film and over the years she has gone on to become a cultural icon. 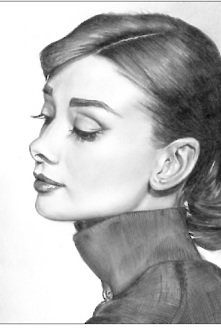 Actress Linda Hamilton became a science fiction icon when she took on the role of Sarah Connor in The Terminator franchise.

We met this character for the first time in 1984 with the release of The Terminator - she is being hunted by a cyborg assassin from the future.

Connor is not a character to shy away from her responsibility to save the future and by T2 she is one hell of a bad ass as she protects her son so he can become the hero humanity with need.

It is the depiction o f Sarah Connor in T2 that really cemented her status as one of the most iconic female film characters. 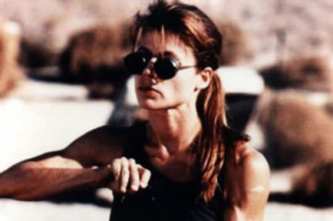 It is hard to believe that The Wizard of Oz was released back in 1939 as it is the movie that made Judy Garland a global star.

Dorothy Gale is the role that defined Garland's career and was the character that she is always remembered for.

There is a real strength in this character as she fights to find her way back home. But with that strength also come a kindness as Dorothy accepts people for who they are - even if they are missing a heart, a brain and courage.

The blue and white dress and ruby slippers is one of the most iconic costumes in movie history. 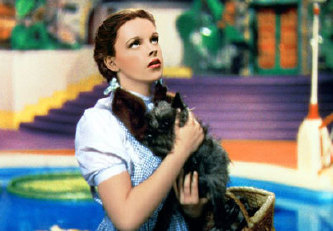 Check out all of our Iconic Female Film Characters images 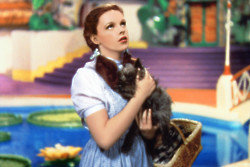 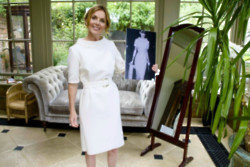