We are half way through the movie year and the money has been rolling in at the UK box office as fans flock to see some of the biggest films. 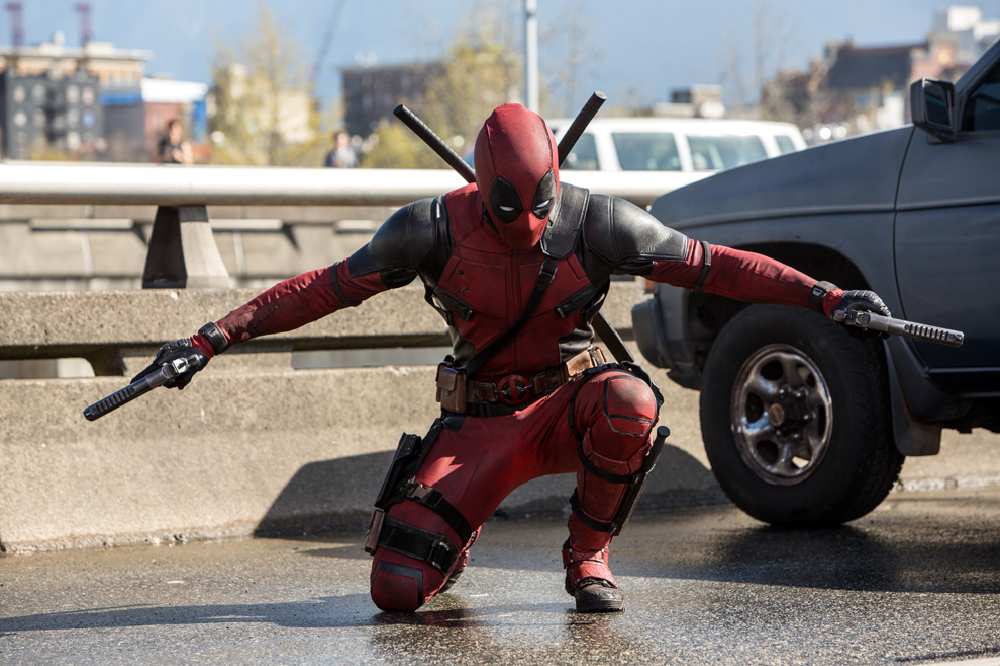 There are still some huge films to be released this summer - Finding Dory and Jason Bourne being the two major ones that spring to mind - but we take a look at the films that have performed the best at the UK box office so far this year.

Star Wars: The Force Awakens may have been released at the end of 2015, but it has made a huge amount of money at the UK box office in 2016.

From the beginning of January, the J.J. Abrams movie has grossed £57 million and is the most successful film at the UK box office so far this year. At the moment, it is unlikely that it will be overtaken.

Star Wars: The Force Awakens has grossed over $2 billion worldwide and is now the third highest-grossing film of all time, behind Avatar and Titanic.

It is also the most successful film at the UK box office of all time. The movie has grossed £119 million, surpassing the previous record of £103 million held by Skyfall.

The Force Awakens in the seventh film in the popular franchise and saw Abrams at the helm of the series for the first time. The movie mixed familiar faces with new stars and was a critical smash as well as a commercial hit.

Filming on Episode VIII is underway and sees Rian Johnson take over the director's chair. The film is set to hit the big screen in December 2017.

When it comes to the box office this year, Disney has been the big success story and is behind the three highest-grossing films of the year so far.

The Jungle Book is the third highest-grossing film of the year and comes in at number two here at the UK. So far, the film has grossed £45.6 million and is the most successful 2016 released film at the UK box office.

Worldwide, the film has grossed $935 million but look likely to just miss out on breaking through the $1 billion barrier.

The movie is the latest adaptation of the Rudyard Kipling book of the same name and sees Jon Favreau back in the director's chair. It is the first film for Favreau since Chef back in 2014.

The director brought together a fantastic voice cast as Idris Elba, Bill Murray, Ben Kingsley, Scarlett Johansson, Lupita Nyong'o, and Christopher Walken are some of the names that are on board.

This is the first of two Jungle Book projects coming our way as Andy Serkis is set to take up the director's chair. However, the film won't be released until 2018.

We have already been treated to a whole host of great comic book movies... and Deadpool has been the most successful at the UK box office so far.

This was the first time that Deadpool had been given his own solo film and saw Ryan Reynolds return to the role - he first played Wade Wilson in X-Men Origins: Wolverine back in 2009.

As well as being a HUGE box office success, the movie was a critical smash and is one of the most acclaimed movies of the year so far.

Deadpool has taken £41.3 million in the UK and has gone on to take $781 million worldwide. It is currently the fifth highest-grossing film of the year at the global box office.

The movie saw Reynolds team up with filmmaker Tim Miller as he made his feature film directorial debut with the project.

It will come as no surprise to hear that a sequel is already in the pipeline and filming should get underway at the beginning of next year.

No film year is complete without the release of a Marvel movie and Captain America: Civil War is the first of two to be released in 2016.

Civil War is the third solo Captain America film and saw Anthony and Joe Russo return to the director's chair - the duo was behind the success of The Winter Solider two years earlier.

To say that Civil War has been a box office smash is a bit of an understatement as it was the first film to break $1 billion this year.

It remains the highest-grossing film of the year and it remains to see if it will be toppled. At the UK box office, the movie grossed £41.1 million and the fourth most successful film to date.

The movie marked the return of Chris Evans in the title role while Robert Downey Jr, Scarlett Johansson, Anthony Mackie, Sebastian Stan, Don Cheadle, Elizabeth Olsen, Paul Rudd, Jeremy Renner, and Paul Bettany are just some of the other names that are on board.

Civil War is the fourth Marvel film to gross over $1 billion and follows in the footsteps of Avengers Assemble, Iron Man 3, and Avengers: Age of Ultron.

Batman v Superman: Dawn of Justice has also been a huge box office hit as Warner Bros tries to create a D.C. Comic universe to rival that of Marvel.

Man of Steel was a success back in 2013 but Dawn of Justice is the first time that multiple DC characters have been brought together.

Henry Cavill returned as Superman while Ben Affleck and Gal Gadot were introduced as Batman and Wonder Woman. They will be back next year in Justice League.

The film grossed £40.2 million at the UK box office and went on to take $872 million worldwide. It is currently the fourth highest-grossing film of the year and the highest none-Disney film.

However, it may have been a box office success, but Dawn of Justice struggled with the critics and did not receive the acclaim that Deadpool and Civil War were lavished with.

Filming on Justice League has already started and will see Zack Snyder back in the director's chair. Cavill, Affleck, and Gadot will be back while Jason Momoa and Amber Heard are some of the big new additions as Aquaman and Mera.

When it comes to animation movies in 2016, there's no film that has been more successful than Zootropolis.

Zootropolis is the fifty-fifth animated feature film from Disney - the first since Big Hero 6 back in 2015 - and saw Byron Howard, Rich Moore, and Jared Bush in the director's chair.

The movie was a critical smash before going on to win over audiences and rake in the money at the global box office.

The film has taken £25.9 million at the UK and is the second feature to gross over $1 billion at the global box office this year.

It will be the first of two Disney movies to hit the big screen this year - Moana will be released later this year.

The Revenant, X-Men Apocalypse, Alvin and The Chipmunks The Road Chip and The Secret Life of Pets make up the rest of the top ten. 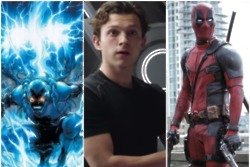 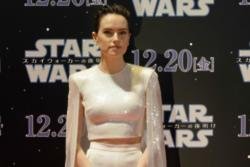 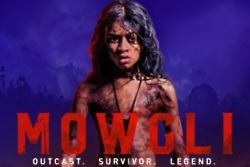