Batman v Superman: Dawn of Justice is one of the 2016 blockbusters that we have been looking forward to the most here at FemaleFirst and there's now only a couple of days to go until the film finally hits the big screen. 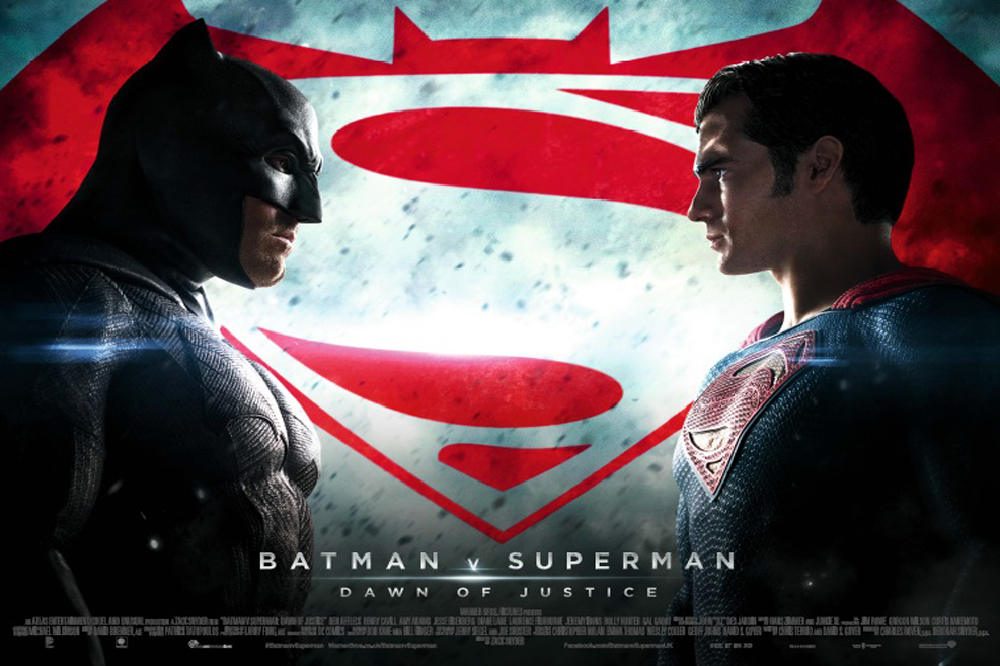 The early reviews for Dawn of Justice have been incredibly positive and it looks like it is going to be a movie that lives up to all the hype.

I think it is fair to say that Batman v Superman: Dawn of Justice is going to be a MASSIVE hit at the box office this week and we have some great clips to whet your appetite. Check them out:

Dawn of Justice marks the return of Zack Snyder to the director's chair for what will be his first film since the success of Man of Steel back in 2013. We are going to see Snyder stick with the DC movie universe as he is set to direct the upcoming Justice League film.

While it is great to see Henry Cavill back in the role of Superman, I am really looking forward to seeing Ben Affleck take over the role of Batman for the first time - I have my fingers tightly crossed that he is going to prove all of the doubters and the haters wrong.

There was a whole host of controversy when it was announced that Affleck was to take over the role of Batman... is he going to prove that his casting was a shrewd move? It wouldn't be the first time that people have taken to social media to complain about casting and been totally wrong - of course, I am talking about Heath Ledger as the Joker.

Back to Dawn of Justice and the movie sees Cavill and Affleck team up for the first time. They are joined on the cast list by Gal Gadot, Jesse Eisenberg, Amy Adams, Jeremy Irons, Diane Lane, and Laurence Fishburne.

Fearing the actions of a god-like Super Hero left unchecked, Gotham City's own formidable, forceful vigilante takes on Metropolis's most revered, modern-day saviour, while the world wrestles with what sort of hero it really needs.

With Batman and Superman at war with one another, a new threat quickly arises, putting mankind in greater danger than it's ever known before. 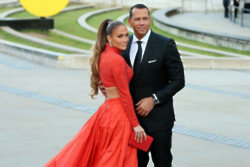 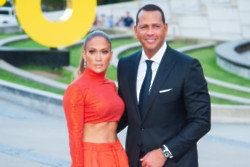 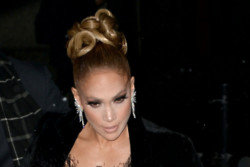