Which films should have been recognised at the Golden Globes?

The nominations for the 2019 Golden Globe Awards are in, and while there are myriad well-deserved nods in there, there are a few movies that stood out - as not being among the nominees! There are always some surprising snubs at any awards show, but here are the six biggest ones from this year. 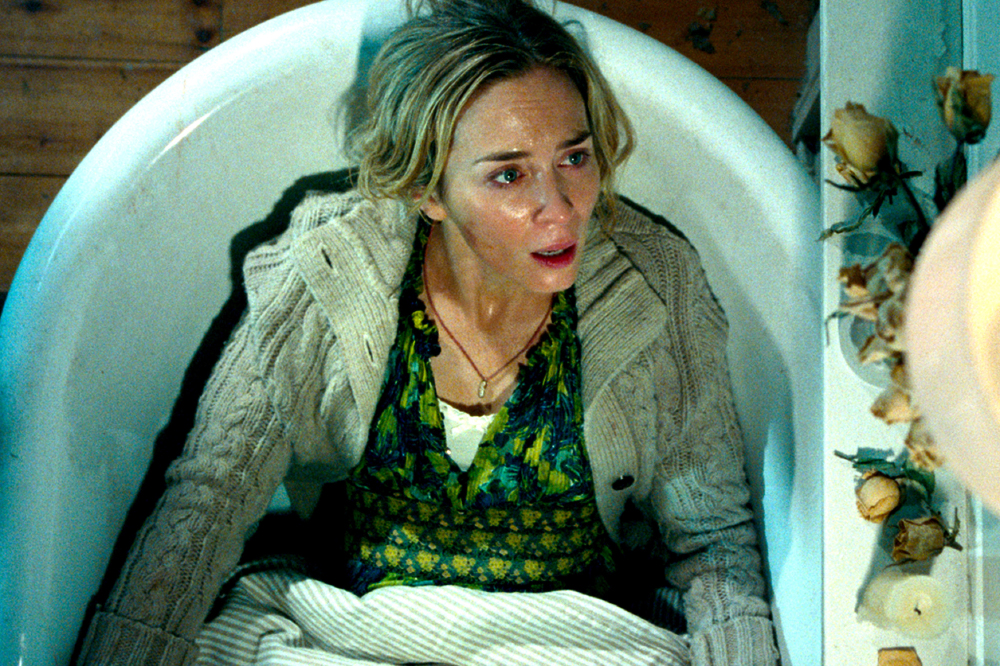 Emily Blunt in A Quiet Place

This nail-biting horror was a masterpiece from actor and director John Krasinski. With hardly any dialogue, the mood had to be created through expression and sign language alone and it still managed to be one of the most intense movies of 2018. Krasinski should've got a Best Director nod, while the movie itself we thought was a strong contender for Best Picture.

For a movie with such an unusual visual premise, we thought Aneesh Chaganty was in with a big chance for a Best Director nomination. The fact that the film was shot almost entirely on smartphone and computer screens meant that star John Cho had a challenge as an actor too, but he truly rose to the challenge and we thought deserved some Best Actor recognition.

Once again, Michael B. Jordan was snubbed for Best Actor for his Rocky spin-off; the sequel was just as epic as the original, and this actor's performance was second to none. While Sylvester Stallone won Best Performance by an Actor in a Supporting Role, he was also snubbed in this year's nominations.

His last feature film, 12 Years A Slave, won an Oscar but Steve McQueen's latest venture hasn't even been recognised at this year's Golden Globes. We think he deserves a nomination for the sheer sophistication of Widows, while leading lady Viola Davis ought to have had a nod for one of most intense performances of her career.

It's no secret that Suspiria has divided critics and we wouldn't have thought it would end up in the Best Picture category, but Tilda Swinton delivered on her triple role as Madame Blanc, Dr. Josef Klemperer and Helena Markos. It's an impressive feat to manage one character so intense and layered let alone three - where is her Best Actress nomination?!

Jamie Lee Curtis returned as Laurie Strode in the new sequel of this horror classic; a direct sequel to the 1978 original in which she starred, despite the nine other sequels in the series. It did a brilliant job of bringing the franchise back to its former glory, and Curtis' involvement was largely responsible for that. Deep down we always knew she wasn't going to get recognised at the Golden Globes, but that didn't stop us hoping. 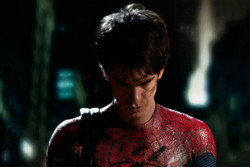 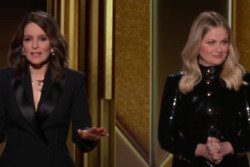