Directors We Are Excited To See At Venice International Film Festival

Venice International Film Festival 2016 kicks off this week and is set to be an exciting eleven days of films from around the world. 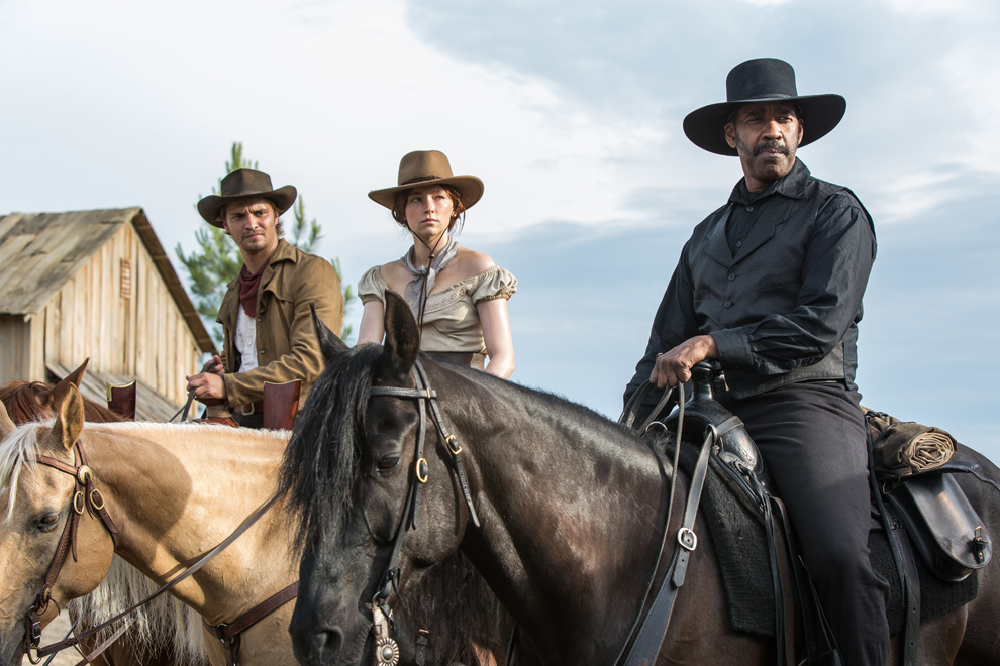 There are a whole host of terrific directors on the programme and we take a look at some of the filmmakers and films that we can't wait to see.

Denis Villeneuve really has shown his versatility as a filmmaker in recent years with the likes of Prisoners, Enemy and Sicario under his belt - all of which were fantastic.

He is back in the director's chair with new film Arrival, which sees him turn his hand to science fiction. This is a movie that is already whipping up a storm and will feature heavily during the festival season this autumn.

Arrival is set to receive its world premiere at the Venice International Film Festival and is based on the short story 'Story of Your Life' by Ted Chiang; it has been adapted into a screenplay by Eric Heisserer.

Amy Adams has joined forces with fellow Oscar-nominee Jeremy Renner as they take on the central roles of linguist Dr Louise Banks and mathematician Ian Donnelly.

When mysterious spacecraft touch down across the globe, an elite team -led by expert linguist Louise Banks (Adams) - is brought together to investigate.

You cannot beat a great sci-fi film and Arrival really is promising to be one of the autumn moves that's not to be missed and it is one that I am looking forward to seeing the most.

I have to admit, I was a little nervous when it was announced that a remake of The Magnificent Seven was in the pipeline because I am such a huge fan of the 1960 film - which itself is a remake.

But the movie marks the return of Antoine Fuqua to the director's chair and I am looking forward to seeing him put his stamp on a tale that we all know so well. And if it turns a new generation to the 1960 film, that can be nothing but a good thing.

The movie sees Fuqua reunite with Denzel Washington for their third film together; they have previously worked on Training Day and The Equalizer. This is also the first time that we are going to see Fuqua in the director's chair since Southpaw last year.

As you would expect from Fuqua, he has assembled a terrific cast list as Chris Pratt, Ethan Hawke, Vincent D'Onofrio, Byung-hun Lee, Manuel Garcia-Rulfo, Martin Sensmeier, Haley Bennett, and Peter Sarsgaard are all also on board.

The Magnificent Seven will hit the big screen here in the UK in September and looks on course to be the biggest Western movie of the year.

There is already a lot of excitement growing around La La Land so don't be surprised if it is in the Oscar mix come the beginning of 2017.

La La Land is the latest film from Damien Chazelle, in what is the third feature film of his directing career.

It was back in in 2009 when he made his feature debut with Guy and Madeline on a Park Bench but it was last year's Whiplash that really did put him on the map. This is his first film since the success of Whiplash.

As well as being in the director's chair for the film, Chazelle has also penned the film's screenplay, which will mix elements of drama, comedy and musical.

While the film sees Emma Stone and Ryan Gosling team up for the third time, this will be the first time that Chazelle has teamed up with the Oscar-nominated actors. Personally, I cannot wait to see Stone and Gosling share the screen again.

Set in modern day Los Angeles, this original musical about everyday life explores the joy and pain of pursuing your dreams

La La Land will open this year's Venice International Film Festival, before going on to play extensively on the festival circuit this autumn.

François Ozon is another filmmaker to watch out for in Venice as he returns to the director's chair with his latest film Frantz.

Ozon has brought us movies such as Potiche and Jeune & Jolie in recent years and Frantz is his first film since The New Girlfriend two years ago.

The movie is based on the 1932 film Broken Lullaby and Ozon has teamed up with Philippe Piazzo to pen the new screenplay.

Paula Beer takes on the central role of Anna and is joined on the cast list by Pierre Niney, Ernst Stötzner, Marie Gruber, Johann von Bülow, and Anton von Lucke.

In the aftermath of WWI, a young German who grieves the death of her fiancé in France meets a mysterious French man who visits the fiancé's grave to lay flowers.

Frantz is set to compete for the Golden Lion at the festival and is set to be another great character driven movie from the filmmaker.

Ana Lily Amirpour made everyone sit up and take note when she made her feature film directorial debut in 2014 with A Girl Walks Home Alone at Night... now she is back with The Bad Batch.

The Bad Batch is the first film for Amirpour since the critical acclaim of A Girl Walks Home Alone at Night and I really cannot wait to see what she delivers this time around.

As well as being back in the director's chair for the new film, Amirpour has also penned the film's screenplay, which is a romance horror-thriller.

The director has brought together an impressive cast as Jason Momoa, Jim Carrey, Keanu Reeves, Suki Waterhouse, Diego Luna, and Giovanni Ribisi are all set to star in the movie; they are all working with Amirpour for the first time.

The movie, which is a love story set amongst a community of cannibals in a Texas wasteland, will play In Competition and compete for the prestigious Golden Lion.

Amirpour is one of only two female directors who are in the mix for the Golden Lion at the festival this year.

Other directors that are on the programme include Tom Ford (Nocturnal Animals). Derek Cianfrance (The Light Between Oceans), and Pablo Larrain (Jackie). 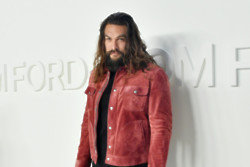