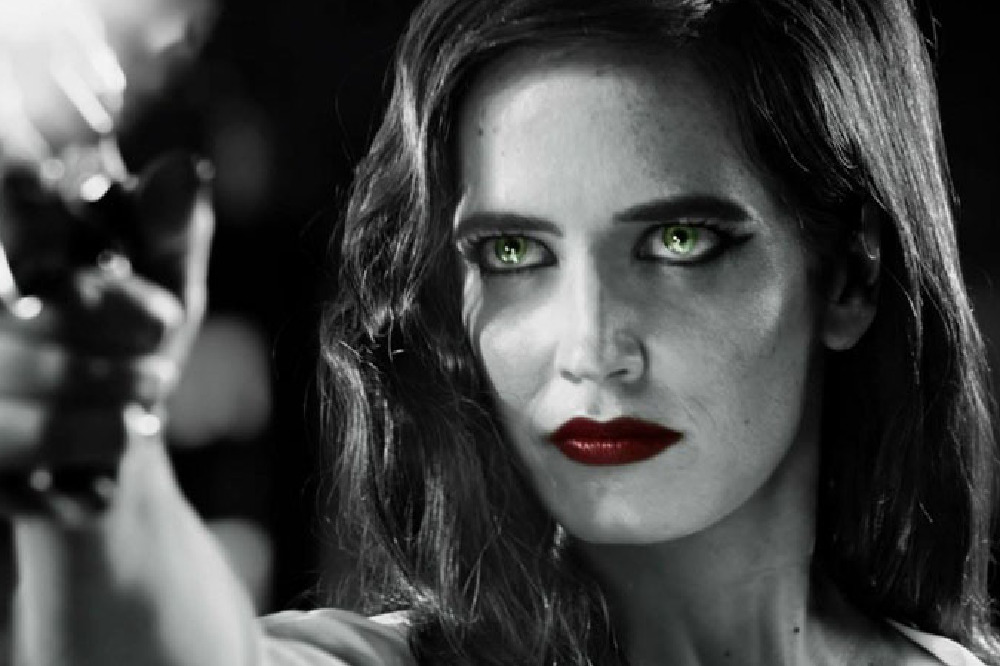 We have already looked the movies that have been the highest grossing at the box office over the last twelve months and now it is time to look at those features that have bombed… and some have really bombed.

- The Legend of Hercules

We have seen two Hercules movies hit the big screen this year and The Legend of Hercules was the first and starred Kellan Lutz in the title role.

The Legend of Hercules marked the return of Renny Harlin to the director's chair, in what was an origins story of the mythical Greek hero. Betrayed by his stepfather, the King, and exiled and sold into slavery because of a forbidden love, Hercules must use his formidable powers to fight his way back to his rightful kingdom.

The Legend of Hercules has a $70 million budget and was heavily promoted at the beginning of the year; however, things did not go as expected as the film struggled to win over critics and audiences upon release. The movie only managed to gross $61.3 million worldwide by the end of its theatrical run and failed to make back its budget.

Sadly, the movie was universally panned by critics for a poor script, poor acting, and looking cheap - seriously, if you haven't seen The Legend of Hercules yet then this is a movie that you absolutely should stay away from.

However, there was better news for Hercules later in 2014, as the Dawyne Johnson movie grossed over $243 million at the global box office - easily making back its $100 million budget. If anyone was born to play the character of Hercules then surely it was Johnson.

It doesn't seem like five minutes has passed since I was settling down to watch A New York Winter's Tale, and yet it hit the big screen back in February. The movie was an adaptation of the Mark Helprin novel Winter's Tale and saw Akiva Goldsman making his feature film directorial debut.

The trailer for A New York Winter's Tale did promise much as a fairy tale of love and loss, and yet I found it to be one of the most disappointing movies of 2014.

A terrific cast has been assembled for the film, as Colin Farrell, Jessica Brown Findlay, Jennifer Connelly, Russell Crowe, William Hurt, and Will Smith were all on board. Sadly, this talented cast were not enough to elevate this film to something more.

The movie doesn't manage to capture the magic that they were aiming for and it does quite reach the grand sweep that the book achieved - which was a major shame.

As well as failing to win over the critics, A New York Winter's Tale is a film that also struggled at the box office, filing to make back its budget. The movie was made for $60 million and only managed to make half that when it hit the cinemas. By the end of its theatrical run, the movie had made just $30.8 million.

We have been treated to a whole host of young adult adaptations in recent years with the likes of The Hunger Games and The Twilight Saga performing well. This year, we have seen The Maze Runner and Divergent also find success - sequels to both of those movies are already on the verge of release or in the pipeline.

However, for all those that succeed, that are those that inevitably fail and Vampire Academy is one that has really struggled to find an audience this year. The movie was based on the best selling book of the same name by Richelle Mead, while Mark Waters returned to the director's chair for the first time since Mr Popper's Penguins back in 2011.

Waters has movies such as Ghosts of Girlfriends Past, Mean Girls, and Freaky Friday already under his belt, but he was unable to turn these hugely popular books into a major big screen franchise. Sadly, Vampire Academy borrowed too much from other movies that we have already seen in this genre and failed to really carve out an identity of its own.

Vampire Academy was both a critical and commercial failure as it only managed to gross just over $15 million worldwide - getting nowhere near recovering its $30 million budget. It is one of the biggest box office flops of the year.

Arnold Schwarzenegger may be one of the biggest cinema stars of all time, but that doesn't mean that some of his movies don't struggle from time to time. That is exactly what happened earlier this year when he returned to the central role in action flick Sabotage.

Sabotage marked the first time that Schwarzenegger has teamed up with director and writer David Ayer, while this was the first of two movies for Ayer in 2014: the other being the much more successful war drama Fury.

Sam Worthington, Terrence Howard, Joe Manganiello, Josh Holloway, and Mireille Enos star in a movie that follows members of an elite DEA task force who find themselves being taken down one by one after they rob a drug cartel safe house.

Arnie may be famed for being a great action hero, but this is not one of the movies that will be on any 'must see' list for fans - in fact, this is one of the poorest performing Schwarzenegger movies in thirty years.

The movie was made for $35 million, and yet it only managed to take just over $17.5 million at the global box office - as you can see, it failed to even make back its budget. As well as struggling to make the bucks at the box office, Sabotage was a movie that also didn't impress the critics as it was panned.

The Best of Me is one of the most recent movies to hit the big screen and was the latest Nicholas Sparks novels to be adapted into a movie. The likes of The Notebook, Dear John, and Safe Haven have all performed well in recent years, but The Best of Me really did struggle.

The Best of Me saw Michael Hoffman in the director's chair for the first time since the not to great Gambit back in 2012, and while he assembled a good cast, the movie struggled at the box office.

Michelle Monaghan and James Marsden took on the central roles of Dawson and Amada, while Luke Bracey and Liana Liberato were also on board. However, this was a story that we had seen so many times before and the melodrama was a little OTT.

The movie may have struggled to win over the critics, but it did mange to make back its $26 million budget. Having said that, The Best of Me was not a big a hit as perhaps the studio were hoping, as the film only managed to gross $35.7 million worldwide.

- Sin City: A Dame To Kill For

Sin City: A Dame To Kill For is one of the 2014 movies that I was looking forward to the most as I was such a huge fan of Sin City back in 2005. Nearly a decade on, and fans were finally set to see the long awaited and highly anticipated sequel.

Robert Rodriguez teamed up with Frank Miller in the director's chair, while Mickey Rouke, Jessica Alba, Bruce Willis, and Rosario Dawson were some of the familiar names on board. Joseph Gordon Levitt, Josh Brolin, Eva Green, and Ray Liotta were some of the terrific new additions to the star-studied cast list.

However, Sin City: A Dame To Kill For was the most disappointing movie of 2014 for me, as it was not a patch on the sensational original. There was no doubt that the special effects and the look of the movie were terrific. It was as visually striking as the original but had none of the panache that the first film was packed with.

The stories were not as captivating and interesting as first time around and it really was inferior in just about every way. For those like me, who had waited a long time to see what Rodriguez would deliver second time around; this really was a bitter disappointment.

Sin City: A Dame To Kill For was made for $65 million, but the film struggled to recoup that at the box office, as it made just $39.4 million by the end of its theatrical run.

Transcendence took a bit of a drumming earlier this year, but I have to say, this was not as bad a movie that everyone made out - for the most, I actually quite enjoyed it.

The movie marked the return of Johnny Depp to the big screen, while Transcendence was the feature film directorial debut of Wally Pfister, who is best known for his cinematography work on the likes of Inception, Moneyball, The Dark Knight, and The Italian Job.

Transcendence follows a scientist's drive for artificial intelligence, takes on dangerous implications when his consciousness is uploaded into one such program, and saw Depp star alongside Rebecca Hall, Paul Bettany, Cillian Murphy, Kate Mara, and Morgan Freeman.

While the movie does explore some rather interesting and - at times - quite uncomfortable themes, the end does get a little out of control and what was plausible turns into the ridiculous - and this is a major shame.

Depp has starred in a string of recent movies that have struggled to win over the critics, and Transcendence was another. The movie did fair slightly better at the box office, as it just made back its $100 million - it grossed $103 million worldwide.

Other movies that struggled at the box office this year include I, Frankenstein, Haunted House 2, and The Quiet Ones.

tagged in Sin City: A Dame to Kill For 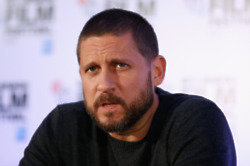 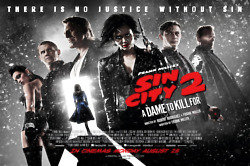