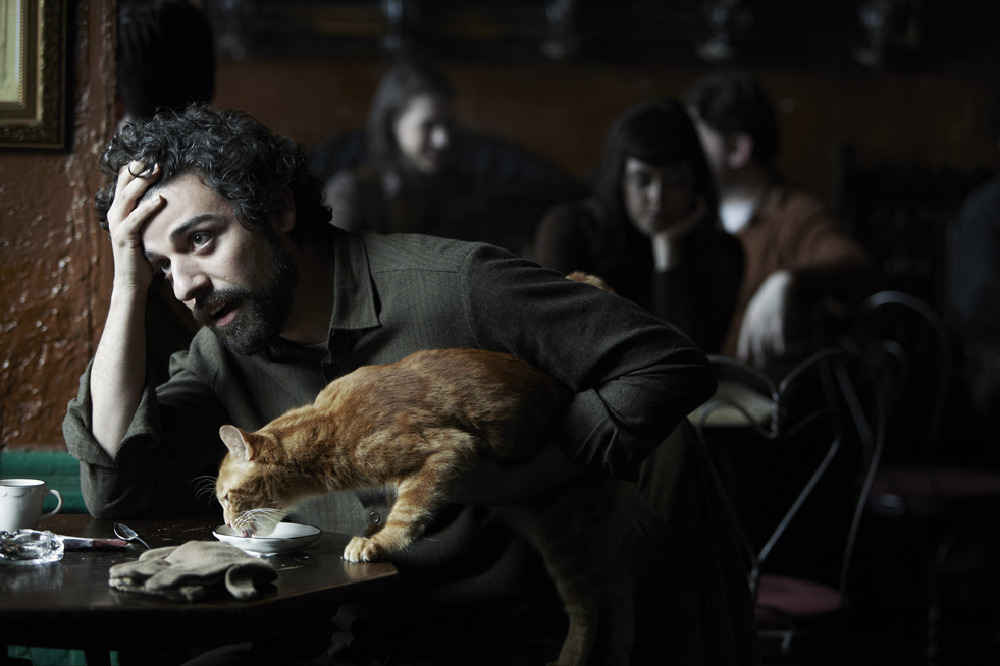 We have seen cats of all different shapes and sizes light up the big screen over the years - you really cannot beat animals for laughs and tears.

To celebrate the release of the film, we take a look at the best big screen cats.

- Puss In Boots - Puss in Boots

One of the most famous and popular cats in recent years comes in the form of Puss In Boot.

We were first introduced to the character in Shrek 2 - voiced by Antonio Banderas - and he soon became a fan favourite.

The sword-wielding and swashbuckling Puss had a real swagger to him - and a charm that made him instantly loveable.

Puss was so popular that he was even given his own movie - a prequel to Shrek that saw him as a fugitive from the law.

His popularity continued as the movie grossed in excess of $544 million at the global box office.

If you are a bit sentimental when it comes to animals on the big screen, then Homeward Bound: The Incredible Journey will truly tug at the heartstrings.

Sassy was the feline element to Homeward Bound, as she has to team up with two dogs to find their way back to their owners.

Together Sassy, Chance, and Shadow make one hell of a team, as they embark on a journey that will change their relationship forever.

Sassy may be the only cat in the mix, but there is no denying who is the real boss of this trio.

Homeward Bound: The Incredible Journey is based on the book by Sheila Burnford, and really will have you weeping into your hankie. 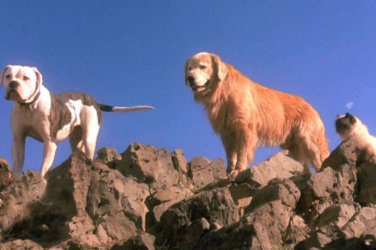 The Lion King remains one of the most successful and popular films of all time and Simba is one of Disney's most famous characters.

Hard to believe that The Lion King was released back in 1994 - it will celebrate its twentieth anniversary this year.

Directed by Roger Allers and Rob Minkoff, The Lion King follows Simba, who is tricked into believing that he is to blame for his father's death by his wicked uncle.

Fleeing he leaves his life and destiny to be king behind. Years later he discovers the truth, accepts his destiny and returns to end Scar's rule.

The Lion King was released during the Disney Renaissance period and has grossed in excess of $987 million worldwide.

Born Free was based on the book by Joy Adamson and is another incredibly powerful and emotional animal film.

Directed by James Hill, Born Free starred Virginia McKenna as Joy: a woman who raises Elsa, an orphaned lion cub through to an adult.

However, there comes a time when Elsa has to be re-introduced to the wild, and Joy has to teach her how to be a wild animal.

Born Free is a powerful film about the bond between humans and this beautiful wild creature - only someone with a heart of stone cannot be moved by this tale.

Born Free went on win a Golden Globe, and was one of the most successful films at the UK box office in 1966. 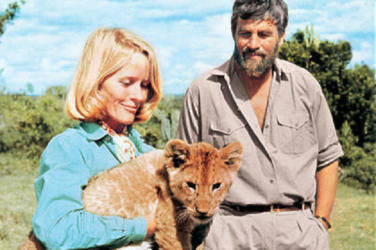 Shere Khan remains one of Disney's greatest villains and starred in the Jungle Book back in 1967.

The Jungle Book was released during a great period for the studio, and was based on the book of the same name by Rudyard Kipling.

Khan is a charming and yet manipulative tiger, who wants nothing more than to get his nashers around Mowgli.

Shere Khan may be the King of the Jungle, but he does have one fear... fire!!! 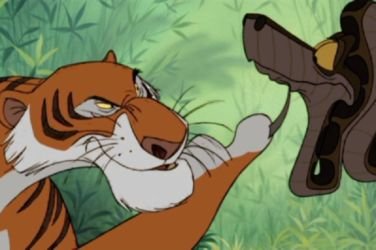 It is not that often that you see pets in space, but Jonesy was a member of the Nostromo in Alien.

Jonesy's official job was to control rodents on the ship, but he does provide comfort and entertainment for the crew - especially Ripley.

One the downside he was responsible for the death of crew member Brett - killed by the alien whist trying to catch Jonesy.

Ripley was not the only one to survive the Nostromo's encounter with the alien... Jonesy makes it as well. 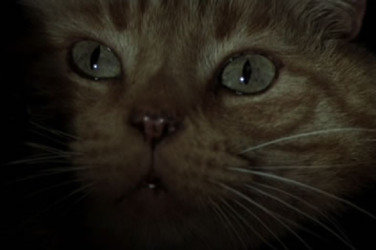 Other great big screen cats include Lucifer in Cinderella, Si & Am from Lady and the Tramp, Crookshanks from Harry Potter and The Cheshire Cat from Alice In Wonderland.

tagged in Alien The Lion King Inside Llewyn Davis 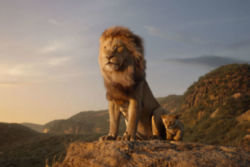 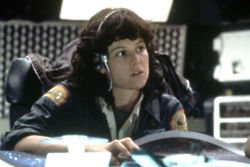