Aquaman 2 – What could the Atlantian’s next movie have in store for us?

Are DC fans excited for the sequel to the 2018 movie?

The DC Extended Universe (DCEU) has had some decent movies in its time, such as The Dark Knight trilogy (2005-2012) and Man of Steel (2013). But, the title of highest grossing DCEU film ever doesn’t belong to Batman or Superman, it belongs to Aquaman from 2018. 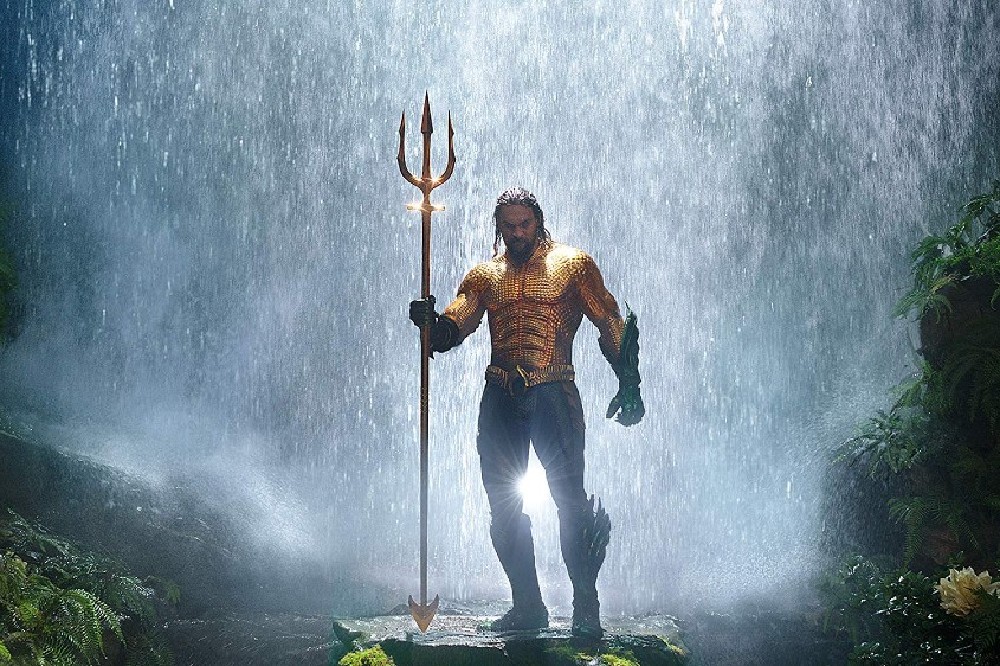 James Wan directed the 2018 movie, and got quite a lot of praise for it. Jason Momoa starred in the titular role as a man torn between two worlds; the world his father lives in, the surface, and the world where his mother ruled, the ocean.

The plot of Aquaman saw Arthur (Momoa) reject his royal blood, until a war is threatened to destroy both sea and land. He then goes on a mission to find the Trident of Atlan, in order to protect the oceanic world he once refused to call home.

Wan did an excellent job with the first movie, despite some thinking his background in horror may taint the project. Wan’s standout camera shots and cinematography made the film one of the best DCEU films to date, so it is no surprise that a second one is on the way; the sequel has been titled Aquaman and the Lost Kingdom.

Since production is yet to begin on Aquaman’s next journey, we don’t have a trailer at the moment. However, there is hope; since The Batman’s trailer was revealed at the 2018 Comic-Con, there are fingers crossed that this year’s (2021) DC FanDome event will bring us a first look at the sequel.

The FanDome event is said to be taking place on October 16th this year, so hopefully we will get more details about the upcoming movie.

While there isn’t a lot of information available right now regarding the plot, we can still get excited about what we do know.

We already know that Wan is back to direct, and many couldn’t be happier. His work with the Saw franchise and directing of Fast and Furious 7 (2015) has made him very popular and well-loved, so it seemed a no-brainer to get him back in the director’s chair for the continuation of Arthur’s story.

Wan has stated that the sequel will take on a more serious tone, and be more relevant to today’s world; but do we want to see a parallel to our reality in a movie about a man who can talk to fish and breathe underwater? This isn’t necessarily a bad thing, however; we will have to wait and see what Wan has in store for us.

The director has promised fans a look at new worlds in the next movie, which will be great as what we saw in the 2018 movie was amazing; and the title of the film does suggest a look at new horizons.

At the end of the first film, Arthur had donned the golden suit, seen in the comics. He also went to war with his half-brother Orm (Patrick Wilson), who was apprehended; but given some films’ want to bring back supposedly benched characters, it may not be the last we see of Wilson’s silver-tongued prince.

Someone we could bet money on returning, would be Black Manta (Abdul-Mateen II). The beginning of Aquaman saw Arthur take out many men on board a submarine, including Black Manta’s (aka David Hyde) father as the superhero left him to die.

While Manta played a sub-villain role in the first movie, it seems that he has not got past the death of his father; blaming Arthur for his loss, he suited up and locked his giant red eyes on Aquaman.

The villain survived his run in with the Atlantians, but just barely; it is a good guess that he will show up again in Aquaman and the Lost Kingdom, and may have a bigger role than last time, too.

Many fans believe the sequel to explore the trench a little more; on his journey to find the Trident of Atlan, Arthur passed through a deep spot in the ocean. A pitch-black and horrifying space, the trench is filled with creatures who are drawn to light, and anything they can sink their teeth into...

So, as this is just speculation, we still have plenty to look forward to with this sequel, and the hope of a trailer in October brings us closer to seeing Momoa as Arthur once again.

As for the cast; we know Momoa is reprising his role as the half-human half-Atlantian, but who else is joining him?

To the frank dismay of many, Amber Heard will be starring alongside Momoa as Mera, an Atlantian like Arthur. Her controversial spot in the news this year has led to much disappointment when she was cast for the role of Mera for a second time.

Abdul-Mateen II will be making an appearance as Black Manta once again, and Patrick Wilson is reportedly back to play Arthur’s half-brother Orm.

We wonder, though, if Willem Dafoe will show up as his character Nuidis, a friend and mentor to Arthur... only time will tell.

The movie is said to begin filming later this year, and in the UK no less. The first film was shot mainly on Australia’s Gold Coast, so Britain will be a major relocation.

Despite this project not fully underway yet, we are still expected to see Aquaman and the Lost Kingdom in December, 2022; let’s hope this release date sticks!

Following a leak by the cast members of The Suicide Squad themselves, the official new trailer for the upcoming DC project has been revealed ahead of its release in cinemas next month (July 2021). In it, we get a much closer look at what to expect from the anti-heroes when they hit the big screen... 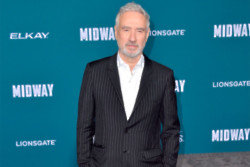 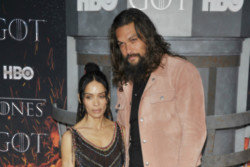 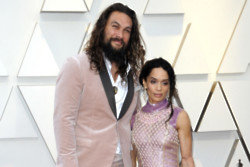