No summer is complete without a Marvel film blasting onto the big screen... and Ant-Man is going to be the big new franchise that we are introduced to this year. 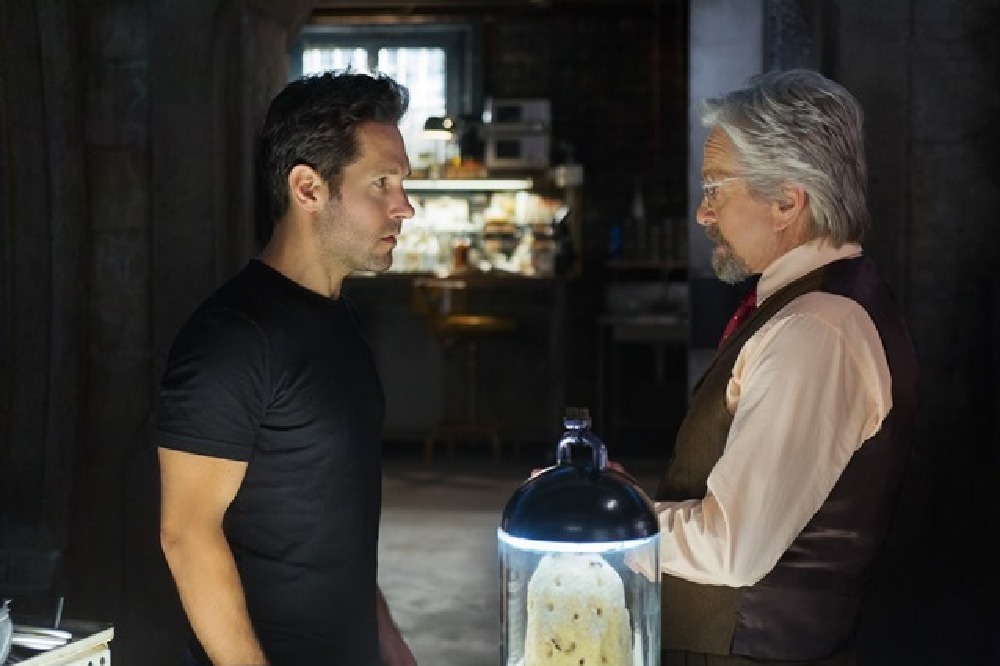 Sadly, Ant-Man has been a little forgotten so far this year because of all of the excitement surrounding the release of Avengers: Age of Ultron. It is the second of two Marvel films to be released this year and it looks like we are in for another treat from the studio.

Ant-Man is a movie that has had its problems - it took a while for the shoot to get underway and then Edgar Wright left the project because of creative differences. However, it looks like the project is 100% back on track with Peyton Reed now at the helm.

Ant-Man is the first time that we have seen Reed in the director's chair since Yes Man and this marks his first Marvel film - needless to say, this is also the biggest film of his career to date.

Paul Rudd has landed the central role of Scot Lang aka Ant-Man, and this looks set to be the role that will send his star rocketing even further. Rudd is best known for his comedy work and this will be the first real action movie that he has tackled.

Michael Douglas is on board as Hank Pym, while Evangeline Lilly, Judy Greer, Corey Stoll, Michael Pena, and Bobby Cannavale are also on board. It has also been hinted that we will see Hayley Atwell and John Slattery reprise the roles of Peggy Carter and Howard Stark.

Against seemingly insurmountable obstacles, Pym and Lang must plan and pull off a heist that will save the world.
I have to admit that I know very little about Ant-Man but the first full length trailer really does offer so much promise -Joss Whedon has also said that this is the best script that Marvel have ever had.

It is always great when a new director steps into the Marvel Universe and I am really looking forward to seeing what he delivers - a Marvel movie never disappoints and Ant-Man will be a must see this summer.