There's just a week to go until Ant-Man blasts on to the big screen and bring Marvel's Phase Two of movies to a close in fine style. 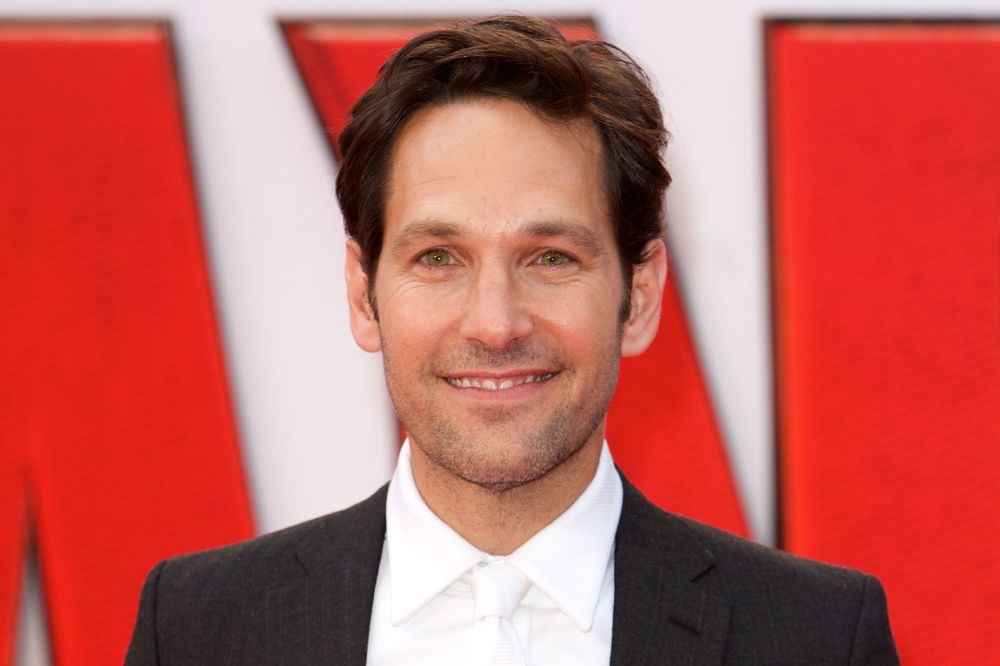 Ant-Man is one of a series of brand new franchises we are going to be treated to over the next few years and sees Paul Rudd take on the title role for the first time.

Rudd was on the red carpet at Odeon Leicester Square in London earlier this week for the European Premiere of the highly anticipated film.

Rudd was joined on the premiere by Michael Douglas Michel Pena and director Peyton Reed and they all gave us little hints as to what we can expect from the film from both a story and visual standpoint:

Ant-Man is the first time that Reed has directed a Marvel film as he took over the director's chair for Edgar Wright. Reed has brought us movies such as Bring It On and The Break Up during his career and this is his first feature since Yes Man - needless to say, this is the biggest film of his career to date.

And the director has brought together a terrific cast as Rudd, Douglas, and Pena are joined by Evangeline Lilly, Corey Stoll, Bobby Cannavale, and Judy Greer.

Armed with the astonishing ability to shrink in scale but increase in strength, master thief Scott Lang must embrace his inner-hero and help his mentor, Dr. Hank Pym, protect the secret behind his spectacular Ant-Man suit from a new generation of towering threats. Against seemingly insurmountable obstacles, Pym and Lang must plan and pull off a heist that will save the world.

Ant-Man is the second of two Marvel films to be released this year - we have already seen Avengers: Age of Ultron enjoy huge success - and it is set to be a summer movie not to miss.