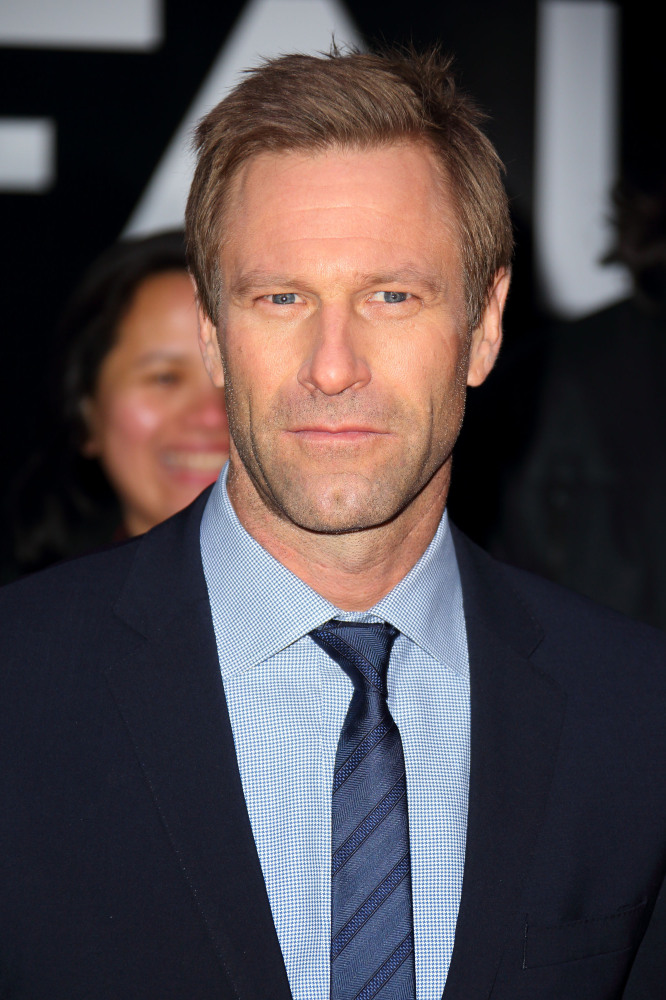 Aaron Eckhart is an actor who seems to move easily from genre to genre with romantic comedy, blockbuster and war roles under his belt in recent years.

He will be returning to the action genre next week as he plays the President of the United States in Olympus Has Fallen.

The movie sees the actor team up with director Antoine Fuqua and actors Gerard Butler and Morgan Freeman for the high octane film.

In this interview Eckhart talks about the movie and his role in what as a President who is caught up in the middle of a terrorist attack - which sees the White House come under fire.

But Eckhart describes Benjamin Asher as a President who can handle himself as we see the actor get rough and ready with in this movie - but the actor admits that the physical aspect of the film was a lot of fun.

But the actor heaps praise on director Fuqua, who is returning to feature film for the first time since Brooklyn’s Finest, calling him a director who trusts actors.

Olympus Has Fallen promises to be an action packed ride from start to finish and a movie that is not to be missed when it is released next week. 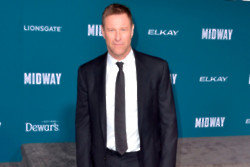 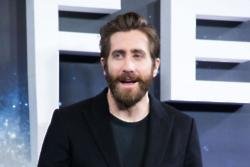