This is the story of how Walter Kevin Bacon, a convicted sexual abuser of little girls, attempts to rebuild his life upon his release after over a decade in prison. After twelve years in prison, Walter moves into a small apartment across the street from an elementary school, gets a job at a lumberyard, and mostly keeps to himself. He finds unexpected solace from Vicki (Kyra Sedgwick), a tough-talking woman who promises not to judge him for his history. But Walter cannot escape his past.After befriending a young girl in a neighborhood park, Walter must also grapple with the terrible prospect of his own reawakened demons.

THE WOODSMAN, based on a play of the same name, is an unnerving, ultimately hopeful portrait of compulsion and hard-won redemption. -- © Newmarket Films 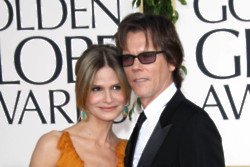 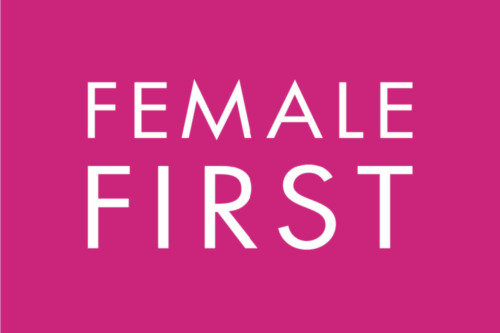